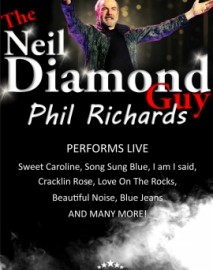 Sound and Light Tribute, the only one in Europe to combine projected visuals with the sound.

I began my professional musical career at the age of 19 playing in bands around Manchester.
I studied music at the Adelphi Academy of Music in Manchester, a place well renowned for its excellent teaching.
After a few years of learning the ropes on the Northern club circuit, I formed my own band touring Europe playing lucrative U.S. Canadian and British military shows across Europe.
In the late 80's I played keys for Winston a big show band from Wigan. Between 1990-94 I had the privilege of playing keyboards/piano for legendary 60's star Billy J Kramer. Performing At ... venues such as the Philharmonic Hall Liverpool, the Alexander Theater Birmingham and many more theaters through out the UK. Also live TV shows and concerts on the Continent.
Work for big bands became hard to find as clubs and live music venues struggled to pay 5-6 individuals. At this time I formed a duo called Avalon touring England and abroad eventually settling in the Canary Islands Fuerteventura Spain.I lived in Puerto Rico Gran Canaria for the last few years. enjoying the weather and playing my music (pays the bills) working all around the area, doing some recording and catching up on all the songs I should have wrote years ago. I have now moved back to the UK and I am living in Yorkshire (a shock for a Lancashire lad). with my girl Tina. So lets make some music here and bring on the Clubs, Pubs, Halls, Theatres and good times.
The Neil Diamond Sight and Sound Show
I've been performing in the Canary Islands for the last 20 years. Now I have put with the music -  videos, pictures and visuals projected onto the big screen for a truly enjoyable experience. Sit back and enjoy the great love songs - Hello, You Don't Bring Me Flowers, Love On The Rocks. Dance to classics such as Cracklin Rosie, Beautiful Noise or clap and sing along to Sweet Caroline, Song Sung Blue, whatever your mood there's a song for you.
​ 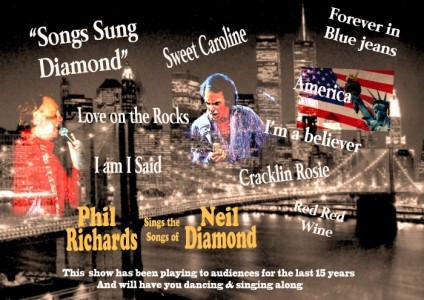 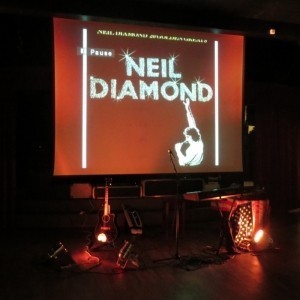 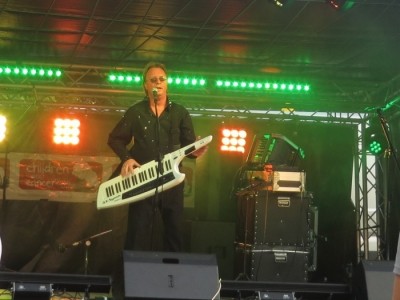 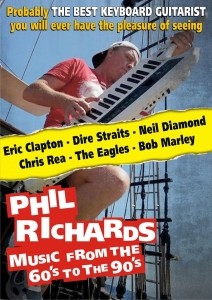 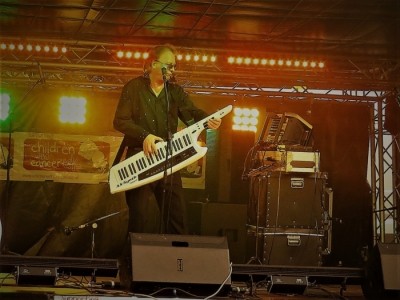 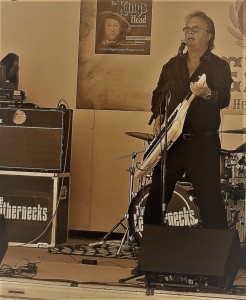 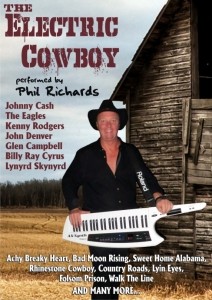 Too many to mention !