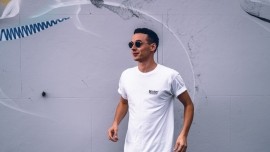 This DJ brings an excitement and a stage presence that is setting him aside from the rest. With his background musical knowledge he is pushing himself further everyday setting an extremely high standard for himself. He takes much inspiration from the likes of Dimitri from paris, Joey Negro, Dj Koze, Kiko Navarro, Grant Nelson, Qubiko, BeSvendsen, NU & Coeo just to name a few. Alex's sound is quite versatile and is usually found spinning a large variety of Disco, Latin / Jazzy / Soulful House, Afrobeat & downtempo.
Alex is also extremely competent in satisfying a commercial crowd. He ha ... s a vast knowledge of particular countries where the markets for commercial venues differ. he has held residencies at some of the biggest commercial nightclubs in Melbourne & Phuket where the crowd is multinational. Latin / Reggaeton / Oldschool & Current HipHop RnB / Throwbacks & Top 40.

Alex aka Sonderboy is someone that lives and breathes music, He grew up around a family full of jazz musicians so naturally as a multi-Instrumentalist he entices crowds of all types setting a standard for other artists in the region with his musical knowledge.
Alex studyied music before just before university where he found his love for electronic music and djing. After leaving the UK he started running his own events in Singapore, he then moved to Melbourne where he was music directing and hosting events at two of the top nightclubs (Lucky coq, Circus) & one high end cocktail bar(supafish ... ). He now finds himself in Phuket as the creative director of the 'Fridaze pool party'.
He has established himself internationally all over Thailand, Singapore & Melbourne spinning at pool parties, high end rooftop venues & Beach clubs and is now one of the hottest properties in Phuket. Alex specialises in 5* Resorts & Beach clubs and thrives on generating a classy atmosphere. 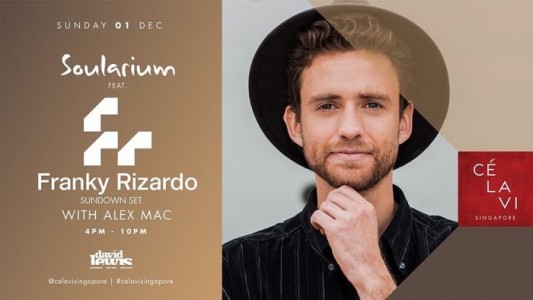 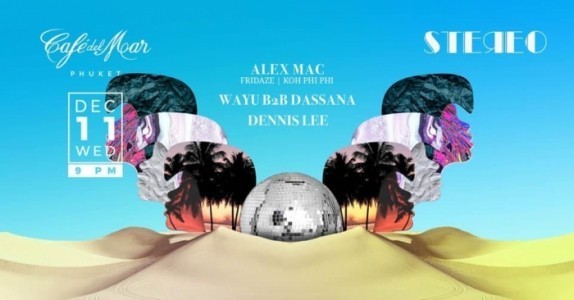 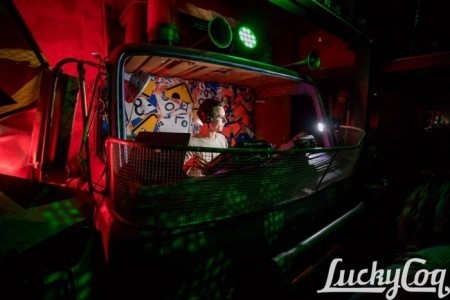 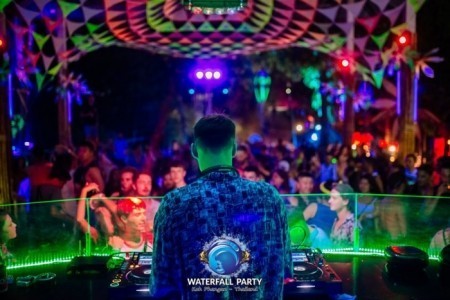 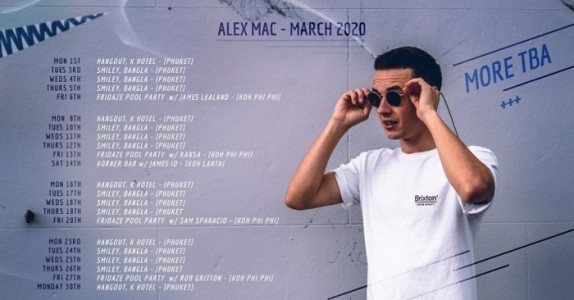 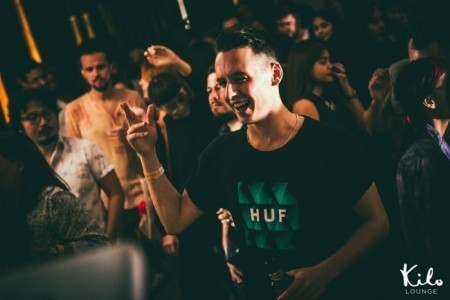 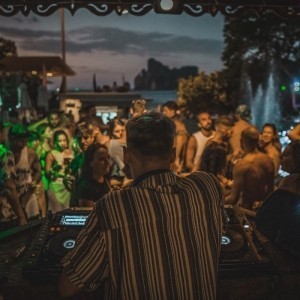 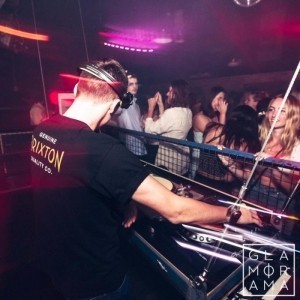 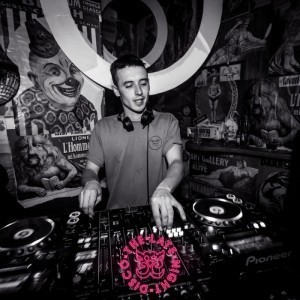 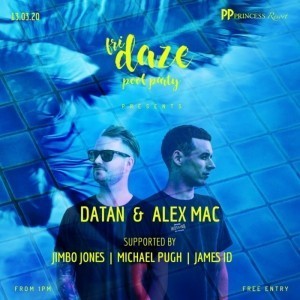 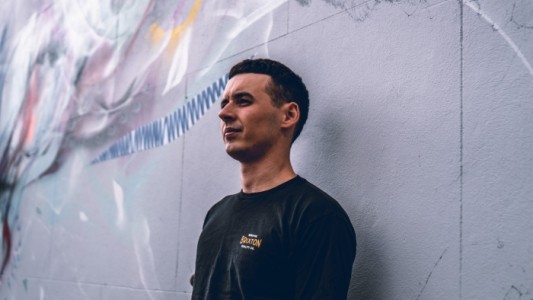 Modelled for H & M for 6 months at a younger age.