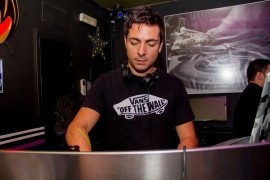 Bassoa from Spain, he is an experienced dj, musical composer and instrumentalist
: 003463709XXXX Click here to reveal
full number

Bassoa makes ubique fresh sessions that move people in a special ambience, mixing the most current sounds and melodies.
Vocal-House, Deep-House, Soulful, tech and Nu-Disco are their specialty.
Musician and composer, uses the latest hardware to create new live sounds.
Keytar guitarist and guitarist, also plays the piano to create harmony and chords from the 80's sounds to the most current at the time.

BIO
Origin: Spain
Genres: Deep-House, House, Tech-house
Years Active: 2012- Present
Label: Asane Records
Website: Wix.com
BASSOA has made it his duty to share deep house beats with a growing global audience! As a member of the Respect roster of artists, his Respect is Burning parties and CD series has kept listeners on the pulse of the hot house scene.
Bassoa started making music about 12 years ago. At the time House music was definitely an underground movement and the Spanish scene was just starting to develop.
Borned in Malaga in 1982. Influenced since chil ... dhood by several music genres including blues, funk, jazz and pop, he stepped into the world of music at age 14 when he acquired his first guitar. It didnt take long before he started to blend different music styles and accompany popular tracks by artists like Joe Satriani and Michael Jackson with his own blend of guitar solos and riffs.
His interest in electronic music sprung at age 17 when his brother, Doneyck, popular dj/producer, introduced him to the world of house music. His first professional work was a 2009 remix of Soul Galaktik, a track that was very well received and brought him new opportunities.
Today Bassoa has several tracks and remixes out on the best electronic music portals like beatport, traxsource, itunes.
The highlights include with his brother doneyck has won several successes among others enter the world top 100 Beatport (ranked 58 ) with his song "Like" through the label Go Deeva recordings
He is also a professional sound engineer. 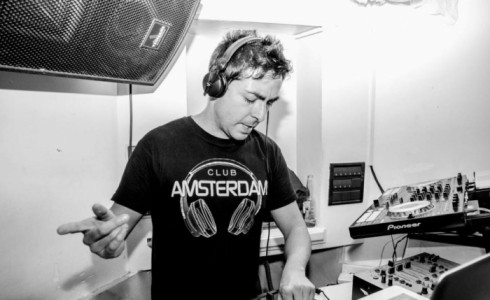 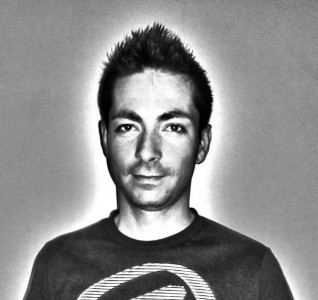 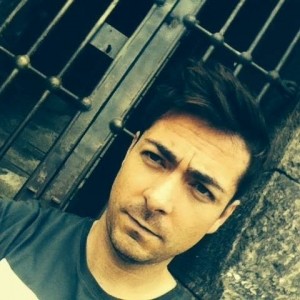 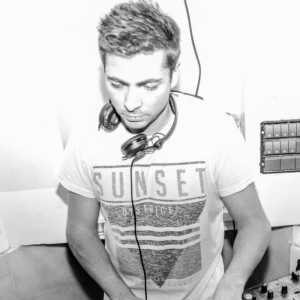 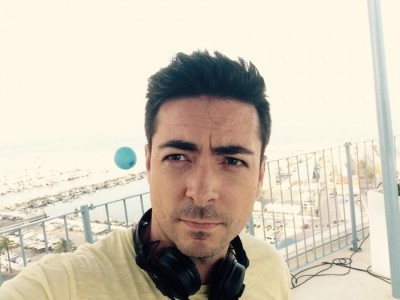 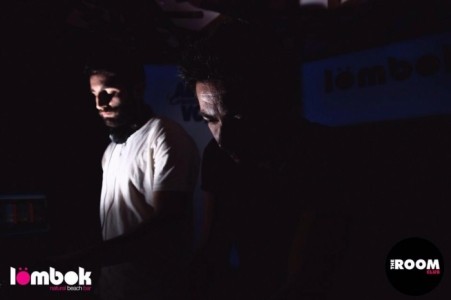 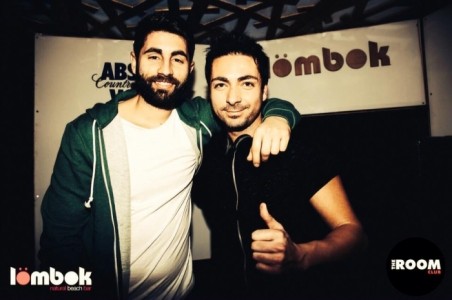