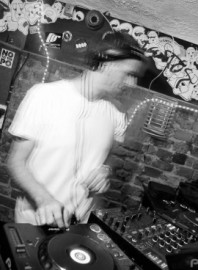 (no reviews)5.0
Country: United Kingdom
Based In: Leicester, East Midlands
Performs: Worldwide
From: £150

With over Ten years in the industry Collo has steadily built a reputable name for himself as a DJ's DJ.
Starting out with a love for Trance & Progressive House, he quickly moved on to Nu Skool Breaks, Big Beat & Underground House in all its varied forms.
Collos technical abilities are matched only by a professionl outlook and commitment to art of mixing, listen to any of Collo's mixes and youll find a touch of originality in each, from creative use of external FX, Live Vocals, Live Re-edits or traditional blends.
Club residencies have been a big part in Collo's career with long t ... erm stints at some of the most succesful brands in the UK including Passion Pre-Bar, Miss Moneypennys, We The People and most notably Shivoo in Leicester.
As resident at Shivoo for 5 years Collo started in the back room spinning an eclectic mix of Funky Breaks and Big Beat, as his style began to shift towards House & Nu Skool Breaks he became main room resident performing alongside some of the worlds most in demand artists such as Annie Mac, DJ Craze, C2C, Mary Anne Hobbs, Askills, The Scratch Perverts & Jazzie B to name just a few.
In 2008 having completed his Music Technology degree, Collo took an impromtu trip to the Far East and whilst based in Hong Kong he entered Pioneer DJ's mixing contest.
Collo placed 2nd in Hong Kong however his prize was return flights to Shanghai where he would to represent Hong Kong against the best DJs in China..
Collo won the Asia Final in Shanghai taking a new DJM800 mixer back to Hong Kong
Watch the Winning Set Here
Returning to the UK in 2009 Collo signed up to a new exciting residency for Leicester based We The People where he performed several memorable warm up sets for James Zabiela, the Plump DJs and UNKLE's James Lavelle.
In 2010 Collo began promoting his own monthly club night in Leicester; 'SEED' takes place each month in the basement at Leicesters premier underground venue Sophbeck.
You can catch Collo at Seed every month alternatively check out some of the Live recordings right here 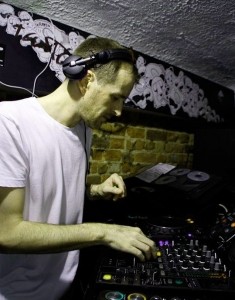 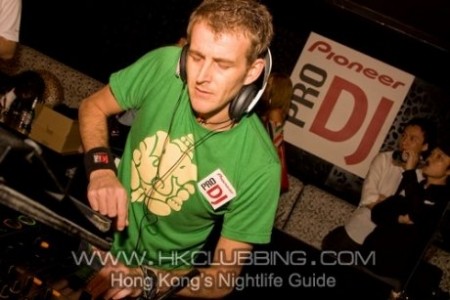