I'm looking for:
near:
No valid location selected.
You Are Here: DJs / Nightclub DJs / Indonesia / Cyda 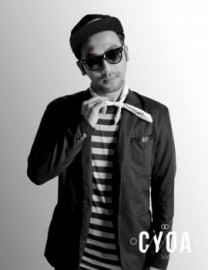 (no reviews)5.0
Country: Indonesia
Based In: Jakarta, Indonesia
Performs: Worldwide
From: $US 1800 / month

Eri Septian,better known as CYDA is a Indonesian House Producer and Disc jockey. He started being a producer since senior high school,and started a DJ since 2008.
: +628587631XXXX Click here to reveal
full number

When contacting this member, please state that you are viewing their Entertainers Worldwide profile.
Request a Quote
Share this Page:
Profile Views: 434
Report this profile

His music never stops until today and his music becomes a lot of young producer influences in Indonesia dance scenes. And he is as a music director at bottega ristorante jakarta

Eri septian better known as CYDA man born in Bandung (Indonesia) 17 April 1990 is indeed a musician blood flowing from his mother as Sinden (traditional Indonesian artists) became acquainted with music in high school in 2007 he formed a band that wing chiptune. since then he is very close with a music producer who brought him to this day. Over time in 2008 he chose to develop his career as DJ's, since he began playing in local clubs like sixtsense Bandung, embassy, ​​mansion, sobbers, amare, maja house and much more. Since then he became known among local DJ duo, in 2013 he tried his luck ... in his career he Jakarta with mengikutin competition DDJ Hunt diclub prestigious dijakarta (Equinox) and he got the winner as the favorite winners. He began playing local diclub Jakarta such as Equinox, X2, Exodus, Domain, Stadium, illigals, Second floor and much more. With the ability in the musical he has played with some International DJs like Kyau & Albert, Recee low, TWRK and more.
Not only is it the beginning of 2016 he released a single entitled "I insist the something" and the release under the auspices label Sky Records (mexico) and re-released by Nothing But records, he has established his career in the world of music and released singles were like, Lost in marc, Rediscovering atlantis, Sugar, Snack peak, Got to really release under the auspices Four peas recordings Miami and remixed by Francisco saint, some singles get the attention and enthusiasm of the other producers for the remixed songs like mekko Released under the auspices of laxity recordings USA Andezzz remixed by one of the famous producer Jakarta. By this time he had entered some records labels such as Nothing but records, records sky, laxity recordings, 2B records, Four peas recordings, daviddance gold, ultra Roland, Aborigeno music and more.
Until now she steadied her career as a DJ and producer dijalur House music. 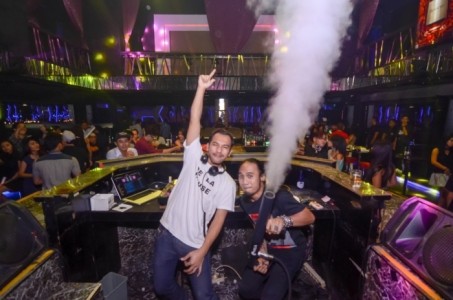 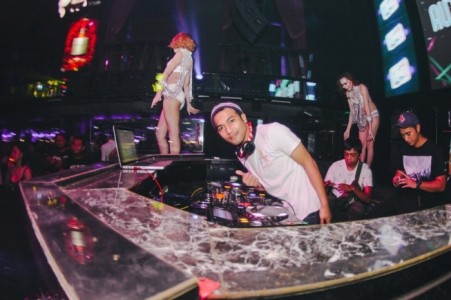 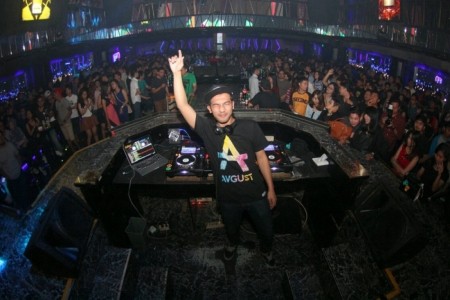 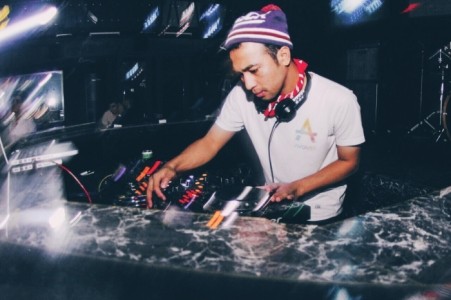 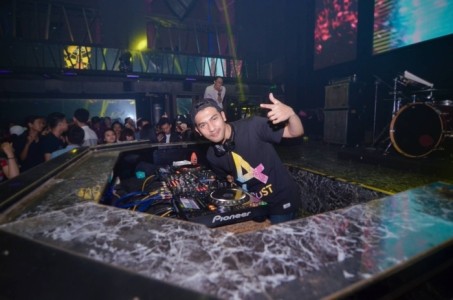