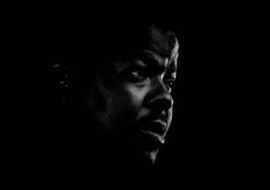 1
(no reviews)5.0
Country: Swaziland
Based In: Swaziland
Performs: Worldwide
From: Contact

has maintained a reputation as one of the most versatile and prolific DJ’s around Swaziland's entertainment scene, With a steadfast work ethic, an obsessively extensive music library gives him the zeal to pursue the full extents of his skill as a DJ.
: +2687655XXXX Click here to reveal
full number

When contacting this member, please state that you are viewing their Entertainers Worldwide profile.
Request a Quote
Share this Page:
Profile Views: 279
Report this profile

Born Julius Mfumo jr. in Manzini, Swaziland,Southern Africa, three time Award Nominee DJ Czar also known as The Emperor has maintained a reputation as one of the most versatile and prolific DJ’s around Swazilands entertainment scene. Armed with an unparalleled blend of soft, energy and skill he combines music which is influenced by altered genres to create a set that is singular and at the same time accommodates a miscellaneous audience. With a shared urge for music that has mainly been influenced by Soul, Jazz, Electro-Funk has gained him respect in the industry and has seen him being label ... ed as one of the best versatile DJs of his time to be produced in the Kingdom. 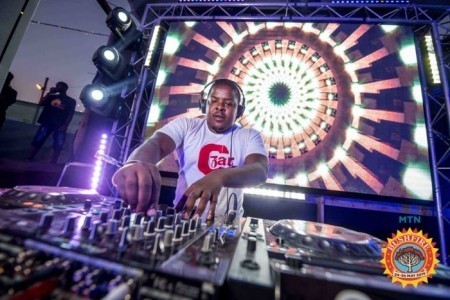 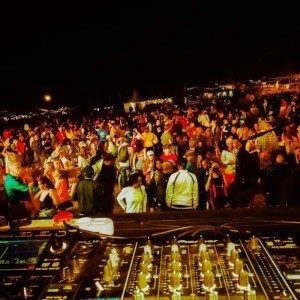 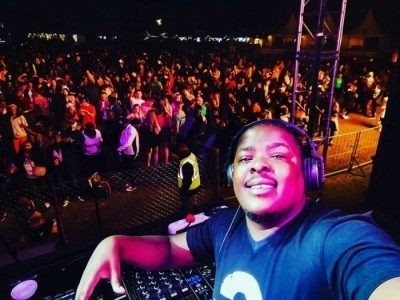 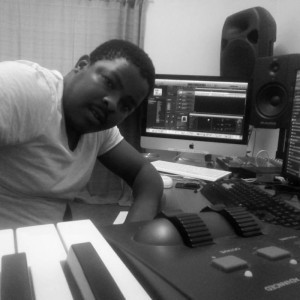 10 years experience as DJ.
Played at One of Africas Biggest Festivals MTN Bush-Fire Festival (attended by over 30 000 people from all over the world)
Released a Number 1 iTunes Dance Single charts Titled Czar ft Stone - Let It Be
Experience in working under high pressure.
Excellent working experience as a disc jockey at various night time establishments.
Ability to control and drive the moods of the crowd along with highly energetic characteristics.
In-depth experience to the work profile and perfect knowledge of computer and internet skills.
Maintain equipment to provide the best sound ... quality for events.