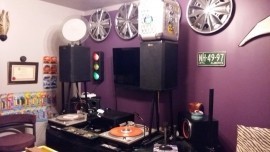 1
(no reviews)5.0
Country: Canada
Based In: Nipawin, Saskatchewan
Performs: Worldwide
From: $1000

When contacting this member, please state that you are viewing their Entertainers Worldwide profile.
Request a Quote
Share this Page:
Profile Views: 154
Report this profile

I started Deejaying in Edmonton in 1979 at rollerskating rinks and am still at it today.
Real Beat Mixing The Hard Way... ..no auto sync. ALL IS LIVE with no help of a studio. 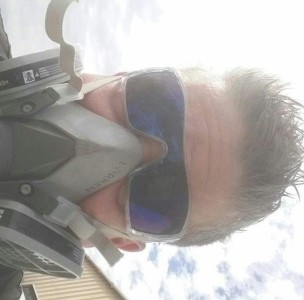 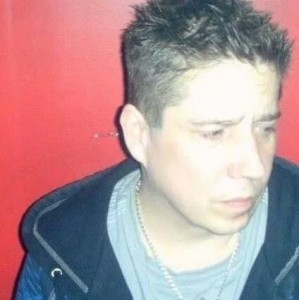 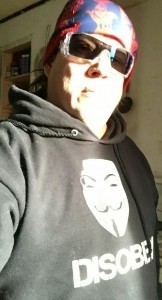 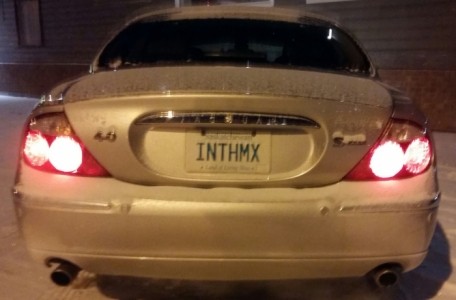 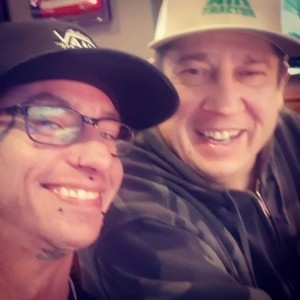