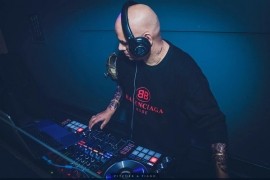 (no reviews)5.0
Country: United Kingdom
Based In: Windsor, South East
Performs: Nationwide
From: £150

British DJ/Producer born in Buckinghamshire, recognised as one of the Top DJ’s within the Award Winning Sting, London. And is touring as a DJ which compliments DJ B's music career as a versatile DJ
: 0797171XXXX Click here to reveal
full number

When contacting this member, please state that you are viewing their Entertainers Worldwide profile.
Request a Quote
Share this Page:
Profile Views: 324
Report this profile

Im a British Urban Open Format DJ/producer who has
supported and worked alongside artists including, Sean Paul, Kanye West, Ms. Dynamite, Wiley and Dizzie Rascal to name a few. Bringing an upfront blend of hip hop, rnb, house and urban.
With over 10 years of Experience playing venues up and down the country, including Marriot Group, Soho House, Drum in the Sun Festivals, Pitcher & Piano Group, Vanilla Windsor, Ministry Of Sound and more.
References Available. 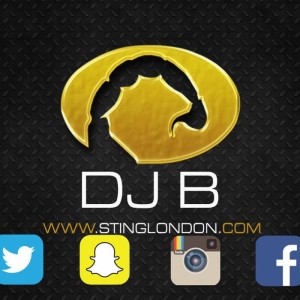