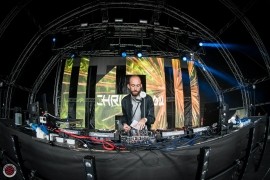 When contacting this member, please state that you are viewing their Entertainers Worldwide profile.
Request a Quote
Share this Page:
Profile Views: 272
Report this profile

Possessing over 8 years experience DJing in bars and nightclubs throughout the U.K. Regularly maintaining 5+ nights in both residencies and guest appearances per week. Played in over 20 major cities including London, Manchester, Dublin and Belfast.
Specialising in a wide variety of music genre's, including House, Deep House, EDM as well as cross-genre Mash-Up capabilities including RnB, Hip-Hop and Indie. 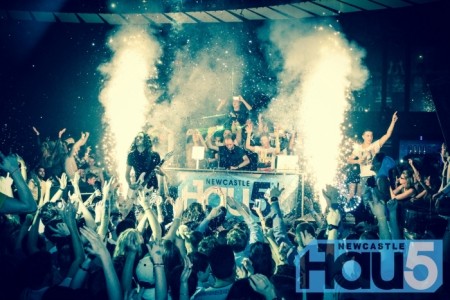 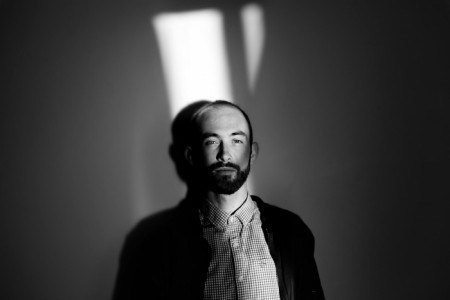 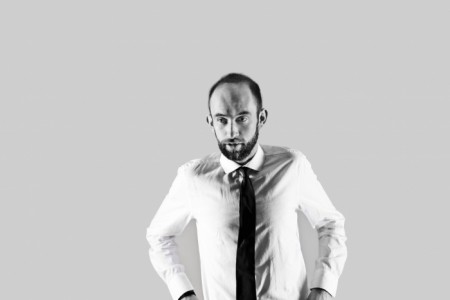 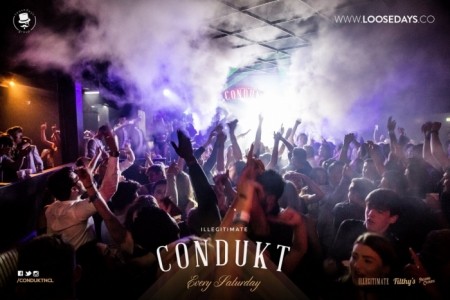