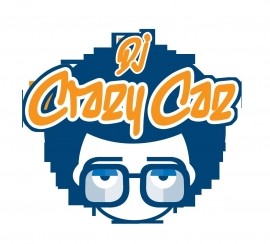 I have been working Party sets since 1985. I have traveled the Globe and I am now looking for some Resident work in Hotels or Ships. I have a great knowledge in reading crowds. I have spent the last 10 years Djing in Sydney Australia.
: +1517528XXXX Click here to reveal
full number

Dj Crazy Caz…Sydney's Hottest Import!
DJ Crazy Caz is literally the 400 Pound Gorilla in the room, not only in size but in sheer presence! Born in Birmingham, Alabama a child of a "bedroom Dj" & School choir teacher, he is no stranger to music.
Caz started spinning decks quietly at his uncles home in Birmingham, Alabama at the age of 13. Moving to Michigan during the HIP HOP BOOM in the mid 80's Caz decided to take his skills from the bedroom into the clubs. Not having many connections in the clubs he met a family friend who landed him sets in "OLDER AGED" venues.
Crafting his skills ... with the ADULTS he moved to doing parties for his own age group, 1st at a JUNIOR HIGH SCHOOL function where he was a big hit. Soon after Caz began making mixtape's for friends and his name began to circulate throughout the community. He began doing sets at the clubs in his city before he was even legal age to be in the venues. As he got older Caz began traveling Interstate doing party's on University Campus's. He was the opening DJ for famous artists who dropped by his city such as New Edition, U.T.F.O., Ice Cube, Snoop Dogg,Das Efx, Mc Breed, Too $hort, 2Pac, Erick Serman, Redman, Keith Murry, The Notorious B.I.G., Slum Village & a Tour with Def Comedy Jam. He was a featured DJ on M.S.U.'s famous "Cultural Vibe"(WDBM 88.9) & WQHH 96.5 Mixshow's. throughout the years Caz has pretty much mastered the art of Party Dj'ing by reading crowds and serving just the right dose of music to feed anyone’s ear hunger in a club. He plays many styles of music (classic house, hip hop, r&b, B'more club) and is always adding to his dimension. His influences are Grandmixer D.St., Africa Bambaataa, Kool Herk, Grandmaster Flash, Kid Capri & Dj Jazzy Jeff.
These days you can now find Dj Crazy Caz based in Sydney's hottest venues pumping out amazing 3 hour sets energizing any size crowd. He is truly amazing to watch, putting full effort into each set which helps pump up the crowd even more. He more than justifies the cover entry of a club alone and is championed by all who hears him.
They say once you have seen Dj Crazy Caz you never forget him, if you hear him on the decks he will be engraved in your mind forever. Ladies, Gentleman & ears thoughout the world, I present to you Dj Crazy Caz…Sydney's Hottest Import! . 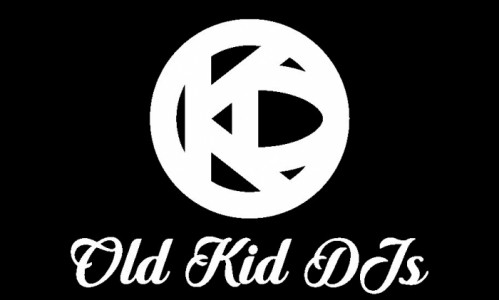