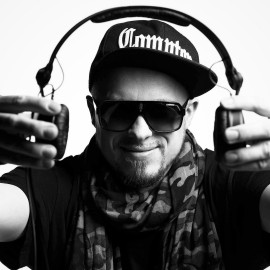 Originally from Vladivostok, Russia, DJ Ice! (Valentin Kozeratskiy) started DJing in 2000 becoming one of the first urban-music DJs in the Russian Far East at that time. Pretty soon he decided to not just limit himself to one music genre only, and began experimenting with a wide range of dance music, eventually turning into an open-format DJ.
In 2007 his ability to blend different genres into one set has helped him win the ‘London Underground’ Mixed-Genres International DJ championship held in Auckland, New Zealand. The victory led to club sets and radio-shows. An Inspired, Ice! then de ... cided to move from his hometown to Sydney, Australia the very next year.
Since then, he upgraded his skills as a DJ spinning for dozens of venues across Sydney, and flying to perform at gigs in Melbourne and Auckland, New Zealand. In addition to playing in an extensive range of venues across his new base region, DJ Ice! is now also privileged to have played at popular international hot-spots including Ibiza, Shanghai, Goa, Mumbai and Moscow.
With over 18 years of experience DJ’ing across a multilateral range of music styles, DJ Ice! is one of Sydney’s most versatile open-format club DJs. 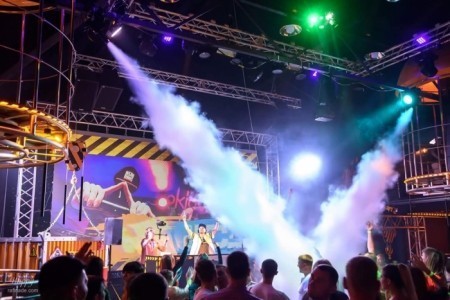 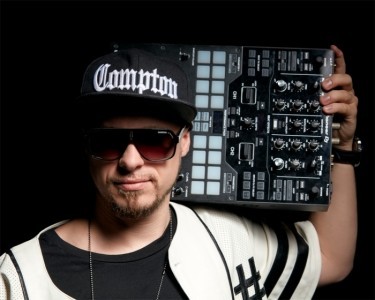 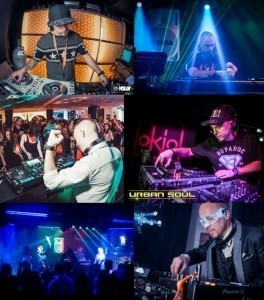 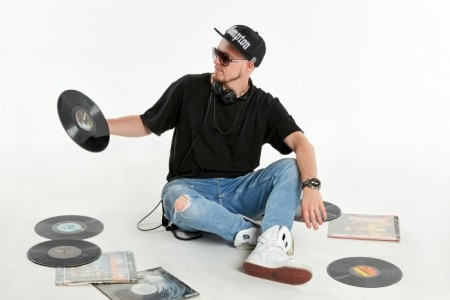 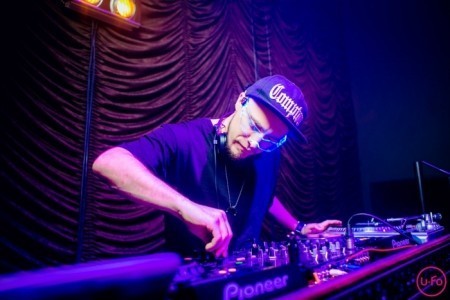 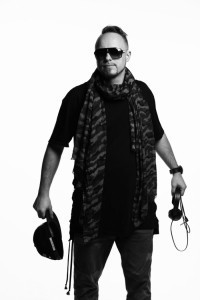