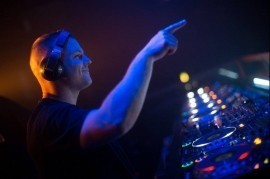 Irish born London based Shane Patrick is one of the most talked about up and coming DJ/Producers on the planet at the moment .
I have Djed all over the world in over 50 countries on every continent.

When Ministry Of Sound announced in 2011 that they were running a worldwide search to find the clubs new head resident out of the thousands of entrys one stood out above all the others and in March 2012 it was Shane Patrick who was announced as the winner
Thrown in at the deep end his first date at the club after the announcement was closing Ministry Of Sound's main room after none other than Benny Benassi and quite frankly he smashed it.
Since then he has gone on to share the stage with Hardwell, Steve Angello, Laidback Luke, Armin Van Burren, Sander Van Doorn, Chuckie, Kaskade, Dimitri Ve ... gas & Like Mike, Tommy Trash, Wolfgang Gartner, Danny Avila, Thomas Gold and has played in the main room of Ministry Of Sound more times than any other DJ this past year with his biggest date there being in August when he got to headline the club for the residents takeover which was a lifetime ambition of his.
Brands he has played for include the likes of Size, Axtone, Dirty Dutch, Subliminal, Stealth, Cream, Creamfields, Funkfarm and he also played at the the DJMag top 100 DJ party the past two years when in 2012 Armin Van Burren and 2013 Hardwell was announced as the worlds number one DJ
He is no stranger to touring and has clocked up considerable air miles this past year with dates in places like Hong Kong, Pakistan, Cambodia, Thailand, Estonia , Austria , Croatia , Germany, regular trips to Miami and headlining some of the best clubs in the world including Cocoonclub in Frankfurt, add to that dates all over the UK and regularly going back to his home country of Ireland you get the drift
As at ease in the studio as he is in the DJ booth with hundreds of releases over the years under a variety of names its with the name Shane Patrick he focus's on a big room sound that's perfect for both the clubs and festivals he plays throughout the year
Chosen by Ministry Of Sound to produce the music to go with there 21st Birthday celebrations in September last year this really showed his versatility as a producer as it combined a variety of musical styles and was a huge success
His bootlegs of late have been causing caught a stir on the scene with huge support from all the big names.
Over the years his productions have gained support from all the big players with Tiesto, David Guetta, Pete Tong , Swedish House Mafia , Hardwell , Laidback Luke, Roger Sanchez , Erick Morillo, Eddie Haliwell and Thomas Gold all counting themselves as fans
With a full slate of touring , solo projects, collaborations, and remixes on the horizon this is set to be his biggest year to date. 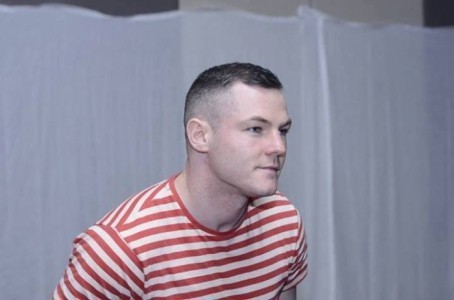 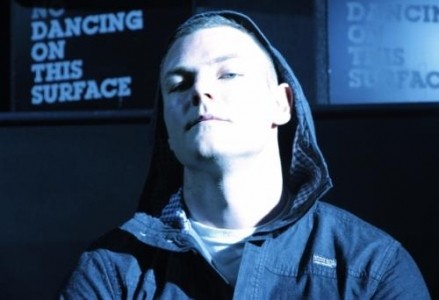 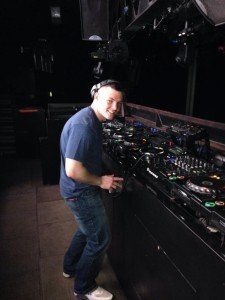 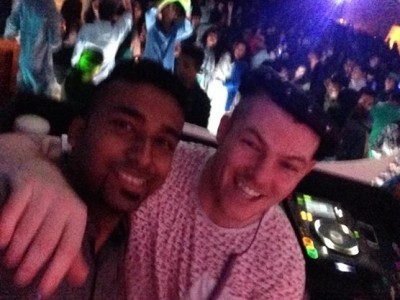 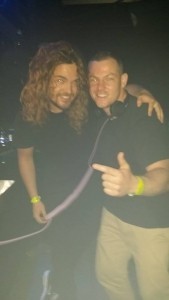 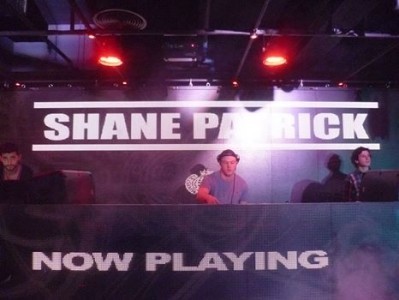