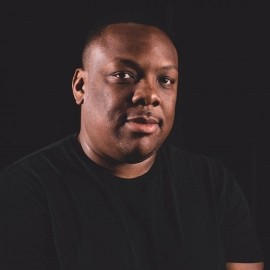 (no reviews)5.0
Country: United States
Based In: Sacramento, California
Performs: Worldwide
From: $1000

While most kids at the age of nine spent countless hours playing Sega Genesis and watching Power Rangers, the DJ we know today as SN-1 was being blessed with a pair of turntables and classic vinyl.
With a dedication to the art of DJing and a love of music, SN-1 spent his time wisely—by learning and perfecting his craft, studying under some of the very best, including his older brother DJ Tosh and renowned turntablists DJ Revolution, DJ Qbert, DJ Danny Cee and the late DJ AM. SN-1’s dedication earned him his first gig at the tender age of 16, mixing at the “The Graduate” in Davis, ... California.
A year, later SN-1 would receive the opportunity of a lifetime—a chance for all of Sacramento to hear him spin on what was formerly known as 103.5 The Bomb, “Sacramento’s Official Hip Hop Station.”
SN-1 quickly ascended to the top of the ranks at 103.5 The Bomb, with his talents being on full display, routinely, in every major daypart including Morning Drive, Afternoon Drive, and the Night Show.
Years of experience and a well-earned reputation as being one of the best in Sacramento has allowed SN-1 to have the honor of DJing for some of music’s biggest stars including Common, Warren G, Too Short, DJ Quik, Bobby Valentino, Cold Flamez, Roscoe Umali, Kafani, Dru Down, Royalty, and Jessi Malay.
SN-1’s vast knowledge of music allows him to show off his skills in many different genres of music including, but not limited to: Hip Hop, R&B, Neo Soul, Pop, EDM, and House.
These same skills have been recognized by his peers, as SN-1 has been privileged to open for celebrity DJ’s like Pauly D, Cash Cash , Sky Blu, Morgan Page , DJs From Mars, ?uestLove, and Richard “Humpty” Vission. SN-1 has also done celebrity parties for various members of the Sacramento Kings basketball team.
California’s Capital City residents can enjoy DJ SN-1 on EDM Show "The Main Room" on Sundays at midnight on Hot 1035. Party-goers in Reno can enjoy DJ SN-1 in the mix at Peek Nightclub in Harrah’s Lake Tahoe, twice a month; just ask the likes of Paris Hilton or Rob Kardashian, who have enlisted DJ SN-1’s turntable skills for their private parties.
To build on, continue and expand his franchise, SN-1 has even bigger goals for the future including music production (he and Petey Wunder formed a duo called Bad Habbit), performing as an artist, and travelling the globe as a truly world-class DJ and overall music icon! 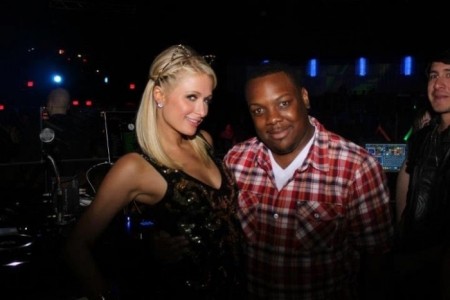 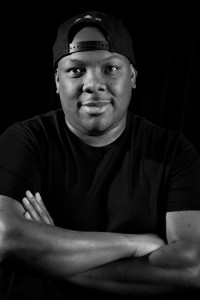 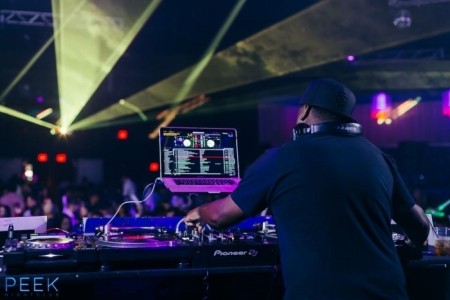 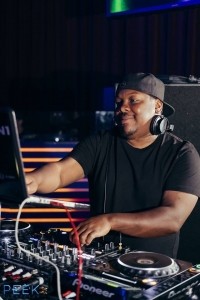 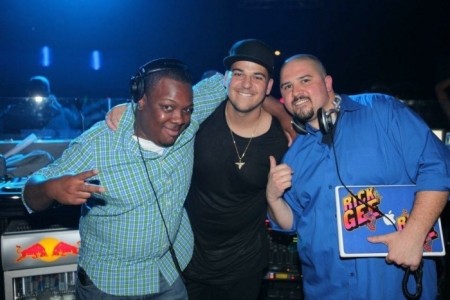 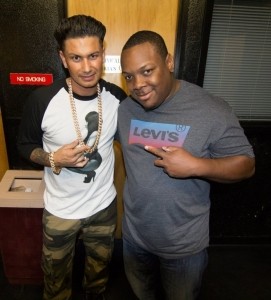 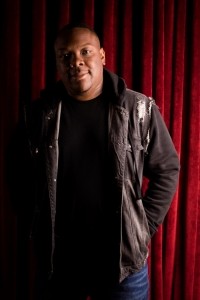 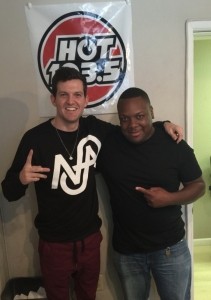