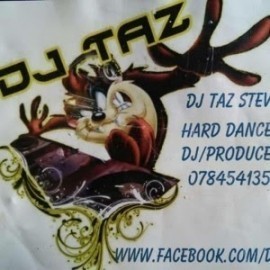 When contacting this member, please state that you are viewing their Entertainers Worldwide profile.
Request a Quote
Share this Page:
Profile Views: 970
Report this profile

MAY 23 dj taz has been playing dance music since 2000 but has always been into nearly every dance scene since the early 1980's. he's played with most of the top dance dj's r played on the same nights but in other rooms as some of the top dj s. he's a down to earth human being and has never forgotten it's his friends and his supporters and doesnt mind having people round to party at his and his girlfriends house in their mini club it's the people that put the dj's on the stage and taz has never forgotten that and his door is always open for new up and coming djs taz took over the BOURNEMOUTH BE ... ACH PARTYS in 2002, organising and playing at them till 2006. he also played for a few FREE PARTY CREWS, THE TRIBE OF LOCUST S, HOME GROWN SOUNDS. 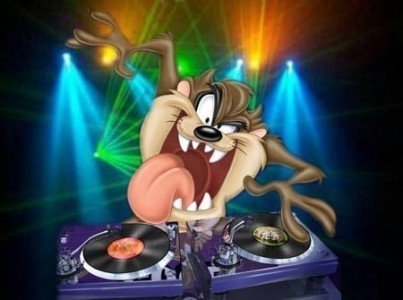 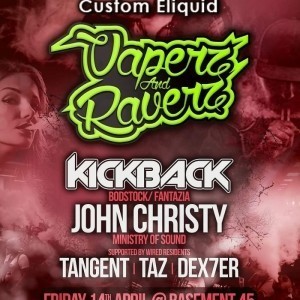 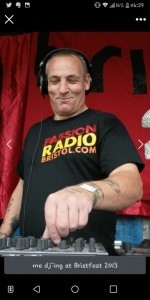 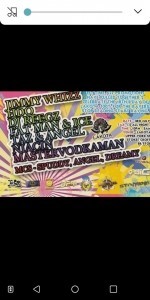 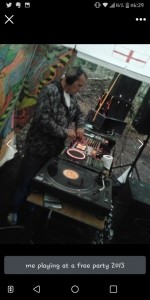 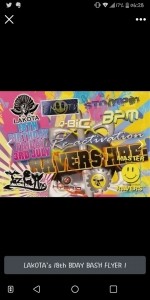