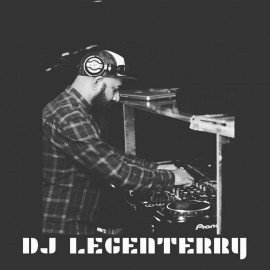 Dj Terry.. born in 1977 Mumbai India, He has played in top Mumbai clubs of their time like Earthquake, Velocity, Liv to name a few. He has gigged all around India & internationally through loads of corporate, private & underground parties.
: +91750688XXXX Click here to reveal
full number

When contacting this member, please state that you are viewing their Entertainers Worldwide profile.
Request a Quote
Share this Page:
Profile Views: 139
Report this profile

Electronic Music at the Victoria fest 2016, Tech House at LIV the club

Dj Terry.. born in 1977 Mumbai India,And had a musical go from within from the day one of his life from listening to sufi music,skin instrument,playing some afro rhythm with his *Sidi Tribe as a child & so on….He thanks his roots for the favour they did blessing him with music.
While over hearing music from neighbourhood and various cultures - while trying to master his tribal instruments as being a drummer In 1990. when most of the people in India didn't really know what the role of a DJ was, he was offfered a chance to spin,as a friend could not find a DJ for his party. Terry did his fi ... rst mix of a cassette deck. It was a successful attempt & he instntly knew that he was born for it.He played most of the genres in his life earlier as a DJ, through which he always tried to generate a very funky & twisted blend of songs and mixes for a purely energetic dance floor.
He has played in top Mumbai clubs of their time like Earthquake, Velocity, Liv to name a few. He has gigged all around India & internationally through loads of corporate, private & underground parties.
Parallely in the consecutive years, underground music was booming in India. Like the rest of the nation, Terry was highly influenced too and has been an active member of the scene since then. His journey in hunting & development of new sounds, has given him his own signature sound 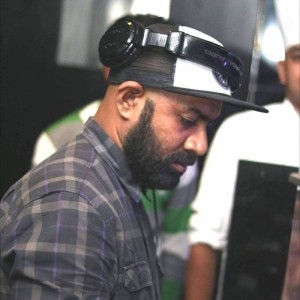 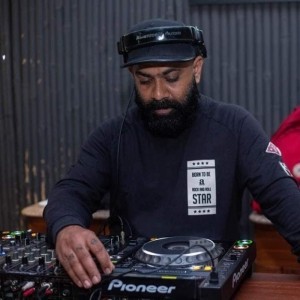