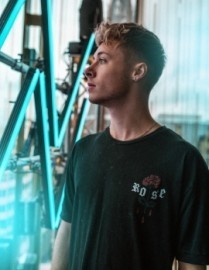 I am a DJ & music producer from Birmingham, UK. My releases have received over 40 million plays. I have played at venues such as the O2 Academy in Leeds alongside house legends Tchami & Jax Jones. I have worldwide support from Martin Garrix, Tiesto, Oliver Heldnens etc.
: 0773048XXXX Click here to reveal
full number

When contacting this member, please state that you are viewing their Entertainers Worldwide profile.
Request a Quote
Share this Page:
Profile Views: 169
Report this profile