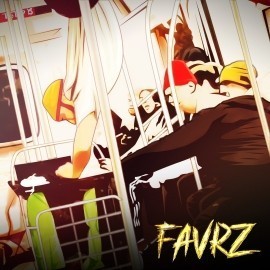 (no reviews)5.0
Country: United States
Based In: San Francisco, California
Performs: Within 50 Miles
From: $400

FAVRZ is a Producer / DJ known for his Mashup techniques when behind the decks and is well versed in dance music from around the world. His versatile style spans across all genres. Based in New York and raised in Portland, Oregon he brings a West Coast feel to his set.
: 503890XXXX Click here to reveal
full number 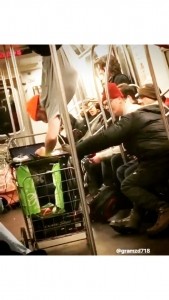 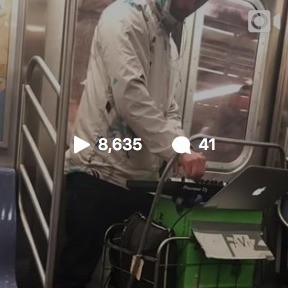 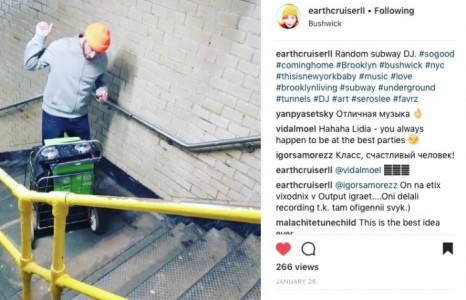 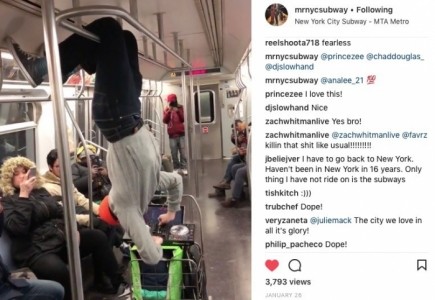