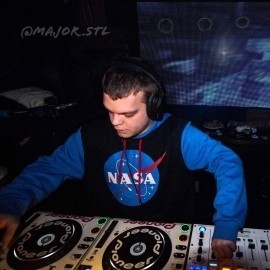 (no reviews)5.0
Country: United States
Based In: St.louis, Missouri
Performs: Nationwide
From: $200

A DJ/Producer that focuses on the hype of the show. From festivals, night clubs, and house parties Fourth Dimension has played a wide variety of shows. Top 40 Hiphop, Top 40 Pop, Dubstep, House, Top 100 hits.
Request a Quote
Share this Page:
Profile Views: 119
Report this profile

Jevin Robertson (22) aka. Fourth Dimension grew up in a small town an hour south of St. Louis. Since high school he was focused on music and after graduation he moved to a music school in St. Louis where he learned his craft better. Now 3 years later Fourth Dimension is playing headliner in clubs and went on 2 tours as of date. With all of his dreams coming true he can only look forward with each confident step. 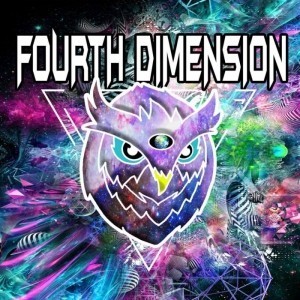 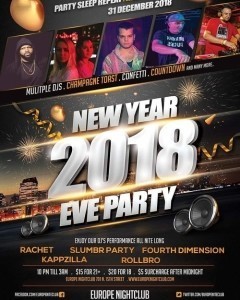 Fourth Dimension has been a Disc Jockey for 4 years. Playing for crowds of up to 1,500 people it feels like I'm making a mark in the scene already. I've opened for some of my idols like Getter, Slumbr Party, and Virtual Riot. I've played in festival grounds and clubs but also weddings and small social events. I play on CDJs or a Controller and I'm known as a Flash Drive DJ.

The events I work with closest is a weekly even in St. Louis called Sacred Sundays. The Promoter Peyton Guess has became a good friend of mine because she can see that this is what I love to do and the connection that music brings is important to me. The biggest event I played was at Europe Night Club STL New years blast. This show had 1,500 people in the crowd and is easily one of the best experiences of my life.