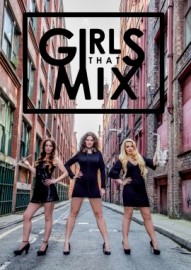 When contacting this member, please state that you are viewing their Entertainers Worldwide profile.
Request a Quote
Share this Page:
Profile Views: 693
Report this profile

What’s better than a cheeky chic lady who knows her music? Three cheeky chic ladies, who are taking the UK by storm, this is ‘Girls That Mix’.
Over the last year the Girls That Mix unique collaboration of funky soulful house mixes tied with jazzy sax grooves and an uber cool feel of percussion beats have created a sound like no other that people just can’t help but dance to once they hear.
The three successful girls have all lead extremely interesting lives in their careers and music.
VIVA Ems is the owner and editor of VIVA lifestyle magazine, a big household name in ... Manchester. The saucy southerner has also taken Manchester by storm becoming a favourite in bars and clubs around the North West with her uplifting house and tech DJ’ing gigs.
Having ended 2016 on the ultimate high at one of the UK’s biggest clubs, The Warehouse Project on NYE, alongside Hannah Wants & Danny Howard theres been no stopping VIVA Ems and what she can do.
Making a statement on Manchester, VIVA Ems also has nine festivals in her record bag including: Hideout Festival, Snowbombing, Parklife, Bestival, Eden Festival, Junction 16, Happy Festival, Beat-Herder and Glastonbury.
VIVA Ems headed out to Ibiza last summer spinning tunes at Ocean Beach and Carl Cox: Music Is Revolution, The Final Chapter at the legendary Space, but biggest highlight was supporting Rudimental at BH Mallorca.
She knows how to get the party started and gets everyone up dancing, bringing the party lifestyle to the trio.
Girl on Sax (May) brings her sass with her light up sax! Her soulful saxy tone and catchy pop melodies of perfection have lead her to play with DJ’s across the country and internationally.
Having graduated from the prestigious Royal Northern College of Music, studying under some of the world’s leading sax players, one third of the trio proves why she is in demand captivating audiences in bars, restaurants, clubs and private functions.
Playing all over the world, Girl On Sax provides a live experience at glamorous venues like no other could. Having been featured in VIVA Magazine, the Manchester Evening News and Hello Magazine Girl On Sax has definitely made a name for herself.
She puts the light in the trio, setting hearts on fire with her sax and brings a funky vibe like no other.
Lady Lash’am (Rach) has an extensive history in the music industry, having played from the age of 9, she has played with various artists with the opportunity to perform at many established venues and festivals. Amazing venues across Europe such as London’s 02 Arena, Bridgewater Hall (Manchester), Pompidou Centre (Paris) and also opening for the amazing Jools Holland at Manchester’s Apollo is just a fraction of Lady Lash’am successful history.
Her cool beats have also graced festivals such as Kendal Calling, Glade and Beat-Herder as well as headlining Glastonbudget’s main stage in front of a huge 12,000 people.
As well as all this, Lady Lash’am also works as a session percussionist whilst playing with several original bands, cover acts, whilst often hitting it up with the DJ scene. She brings rhythm and her expertise to create something unreal.
The trio are a match made in heaven, each bringing their own cool feel to what makes a sassy set of three. 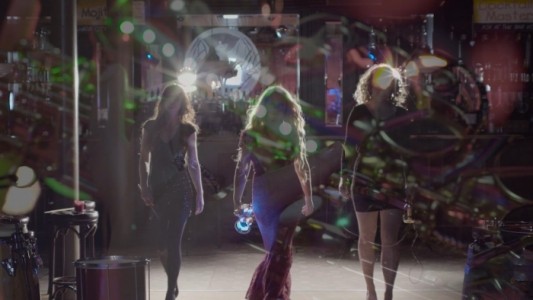 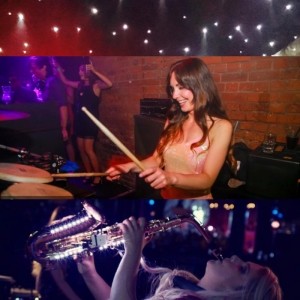 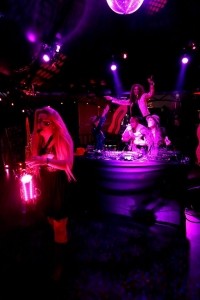 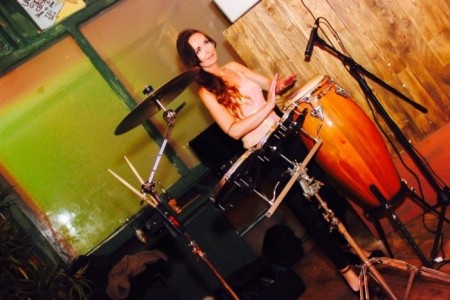 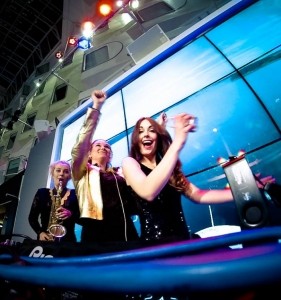 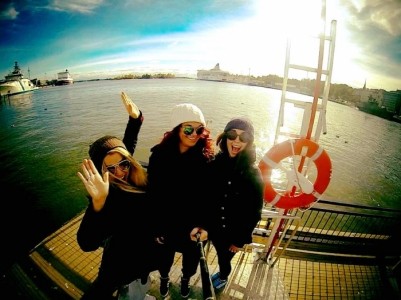 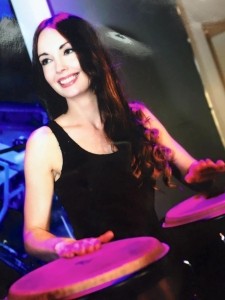 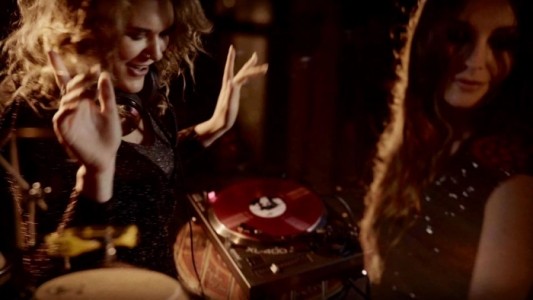 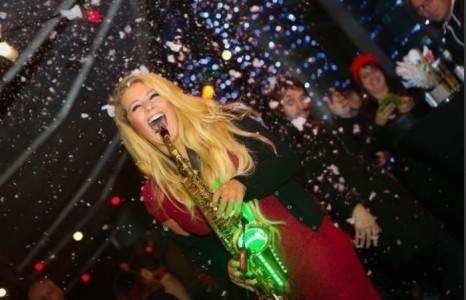 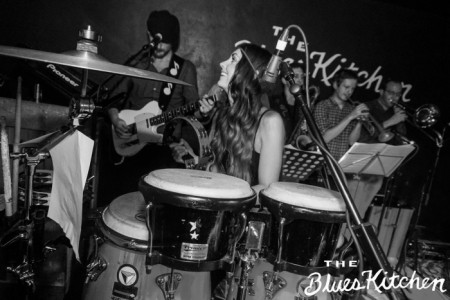 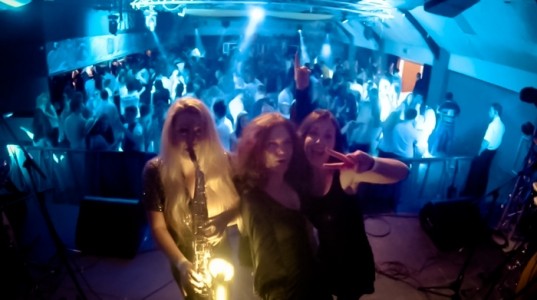 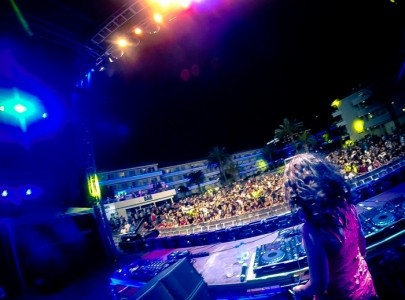 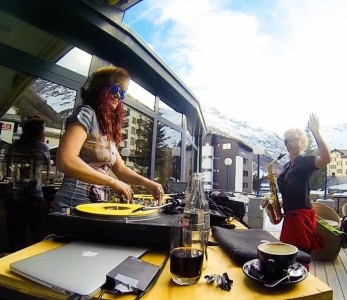 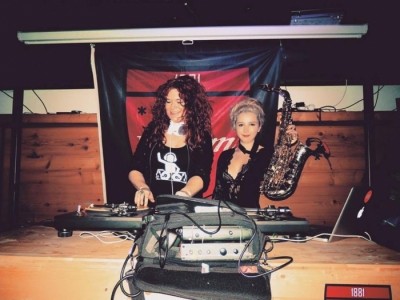 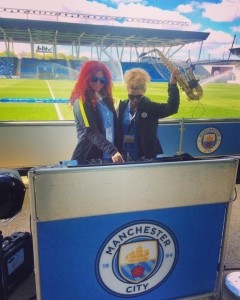 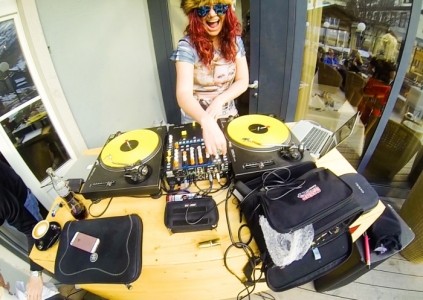 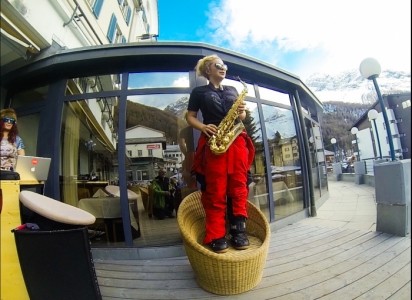 Girls That Mix - Nightclub DJ - Lancashire, North West England Event Location: Foxhills Golf Club Surrey Event Type: birthday Party 13th May 2017
Would just like to say you guys were absolutely amazing on Saturday night! All our guests can't stop talking about you, you really made our party special. Thank you so much!! We look forward to booking you again in the future. Wishing you the best of luck for the summer! Best wishes Zoe and Chris x"
Reviewed by: Zoe