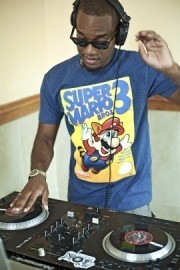 Barbadian born Samuel ‘Hardware’ Bridgeman is consumed with the entire spectrum of entertainment and he knew from as early as nine years old that this was the field in which he was determined to make an indelible mark. His debut in entertainment was on the wheels of steel deejaying at parties for both friends and family. However, as his passion for the industry has grown, he has honed his diverse skill set which includes being a video editor, film director, arranger, studio engineer, comedian, producer, musician and a vocalist.
His plethora of skills has seen him traveling the world in va ... rious capacities. In 2014 the well-rounded entertainer toured Europe deejaying in Germany and London. In 2015 his globetrotting saw him taking up residency at the luxurious Park Hyatt Hotel in Abu Dhabi as a pianist and deejay. While the contract was originally only for five months the audiences were so enthralled his contract was extended twice.
Hardware has been on the cards of some of the most popular shows in Barbados including the Digicel Reggae Festival, Hennessey Artistry, Soca on the Hill, Dis is Rick, Brewster’s Road Crew, Canboulay, Friday Frenzy, and Gospel Fest just to nameafew.Hehassharedstageswithacross-sectionofartistsincluding LilRick,PeterRam,BiggieIrie,AlisonHinds and Red Plastic Bag on the local front. Regional artists such as John Holt, Pinchers, Cocoa Tea, Yellow Man, Skinny Fabulous, Kes the Band, Farmer Nappy, Bunji Garlin Bag and internationally acclaimed J. Cole are among the talented
artists he has performed alongside.
The entertainment guru has also accumulated some hits under his belt as a producer, working with Superlynks founder Omar ”Gorg” Sobers, they have worked with soca stars producing hits songs like “Quicksand Upgrade” by Peter Ram. “Bashment Farm” by Farmer Ubu was another Hardware track which got massive airplay. Hardware also co-produced ‘Meh Rum’, the winning song for the local Party Monarch Competition, with Stockroom Productions and Superlynks. He recorded Trinidadian soca diva Denise “Saucy Wow” Belfon for the remix by CMI Studios. His efforts were rewarded
when the soca album titled “Meh Rum” was nominated for ‘Album of the Year at the Barbados Music Awards’.
Success has continued to follow Hardware and in 2017 his ‘Popdown Melody’, which featured collaborations with Jah Reddis, Sheriann Norris, Trey Breezy, Biggest and Chris RK, was extremely popular. He not only produced and wrote all the songs on the riddim but also conceptualized and directed the music video. The title track for this riddim was one of the biggest bashment soca tracks for that year and saw him advancing to the Bashment Soca Finals. He was nominated for Music Video of the Year at the Barbados Visual Media Festival and there was a Popdown Remix featuring the ever popular King Bubba.
Hardware’s litany of hits includes the Fluffy Gal Anthem by Lady Essence on the Hard Essence Riddim. This track went viral generating worldwide interest attracting over three million views. Teaming up again with Gorg & Superlynks to produce “Give It to Ya” by Marzville was yet another outstanding production, which went to the finals in both the Sweet Soca Monarch and the International Soca Monarch. It was arguably one of the biggest soca songs for 2017 managing to secure the coveted #1 spot on Trinidad Soca charts for weeks. Remixes followed with Skinny Fabulous and Patrice
Roberts for that monster hit with Iwer George being another superstar who also jumped on the riddim. Superlynks & Hardware’s and work has crossed genres and he has worked with reggae artistes like I-Octane on the track
“Girl Dem Follow” which featured Lead Pipe and Saddis.
He also seized the opportunity to not only produce but also write for Grammy Award winner and Dancehall Legend Bounty Killer.
In the interest of ensuring that the industry continues to flourish Hardware also partners with musicians trying to break into the market. Girl group Rishan entrusted the production of their first track ‘Crop Over Time’ on the BIGG riddim to
him. The artiste has been part of school tours exposing students to the industry.
The multidimensional entertainer has eclipsed his expectations for what he can accomplish in the industry but he is confident that there are even higher heights to reach. 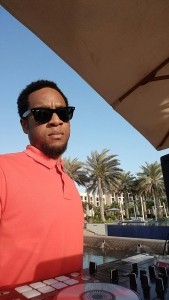 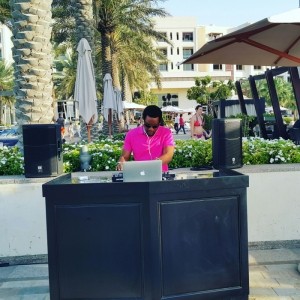 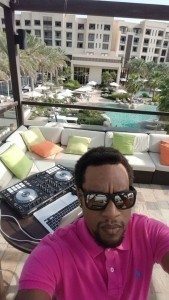 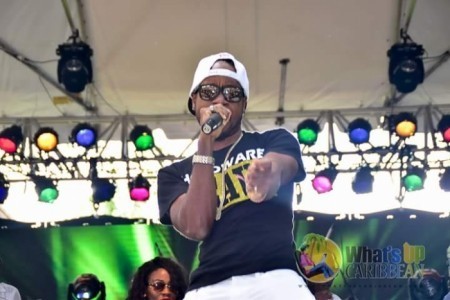 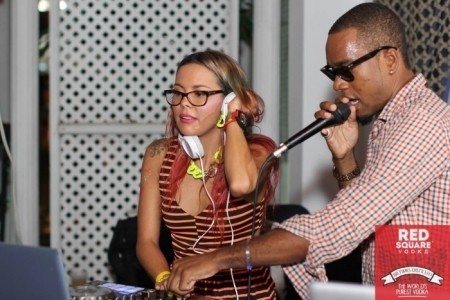 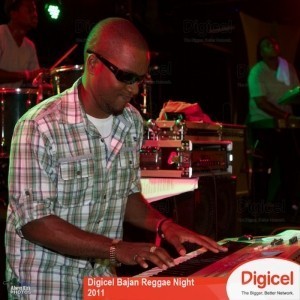 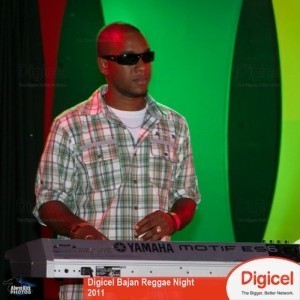 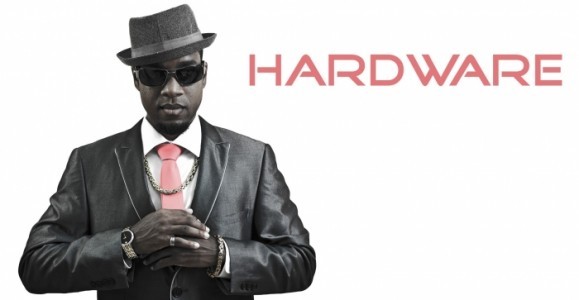 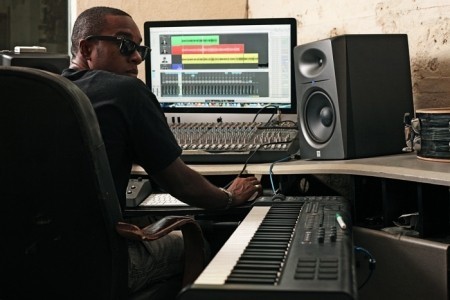 Hardware - Nightclub DJ - Event Location: Saadiyat Island, Abu Dhabi Event Type: Corporate Event 1st June 2016
During his tenure. Samuel has consistently demonstrated a strong work ethic and dedication to success. He has always been punctual, well organized, well mannered and well dressed. He has also done numerous special guest appearances in our other outlets. He has built great rapport with our guest and management. He offers a wide range of music and his extensive repertoire and presentation has always been of excellent standards. Samuel also has a substantial knowledge of musical equipment and sound systems as he was able to recommend the appropriate sound system that would be suitable for the hotel. It is our pleasure to recommend him to any venue looking for an act to provide quality entertainment.
Reviewed by: Park Hyatt