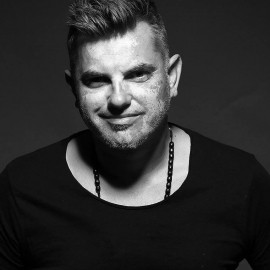 1
(no reviews)5.0
Country: Croatia
Based In: Rijeka, Croatia
Performs: Worldwide
From: 200Euro

This part of the article from the Croatian ‘DJ Magazine’ describes him the best: ‘Ivan Mastermix is not ‘just a DJ’. His name is synonym for the Croatian House & Underground music scene in it’s best and purest form.
: 00385 95 198 1XXXX Click here to reveal
full number

When contacting this member, please state that you are viewing their Entertainers Worldwide profile.
Request a Quote
Share this Page:
Profile Views: 200
Report this profile

My name is Ivan Mastermix. I am an international DJ and a producer born in Croatia. I've been working for 25 years as professional DJ throughout Europe, Asia and the USA.
This part of the article from the Croatian ‘DJ Magazine’ describes him the best:
‘Ivan Mastermix is not ‘just a DJ’. His name is synonym for the Croatian House & Underground music scene in it’s best and purest form. He carries the title of a godfather of the Croatian House music and his well known name and rich career are the guarantee for the best parties, reserved for the clubs with highest standards regardi ... ng music programs. After numerous shows all over the globe and starting his own business (he opened very first lounge restaurant/club in Croatia),he decided to move forward and sign up exclusive with ........
Ivan Mastermix is one of the very few Croatian DJ’s who has a successful international career. He is still working with the prominent names of the world’s House music scene: Marshall Jefferson (they have met at the London’s Ministry Of Sound in 1996). Soon after, he met Alan Jinx Chamberlain, DJ Pierre, Eddie Amador, Ralf, iconic house music vocal Robert Owens and even more iconic Barbara Tucker, with whom he remains friends till this day. Without the relevant competition, Ivan Mastermix absolutely rules the Croatian House music scene and sets yet again very high standards for all to follow. 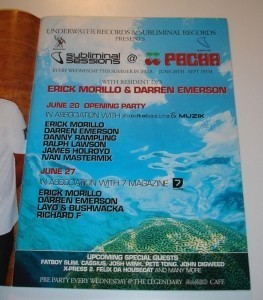 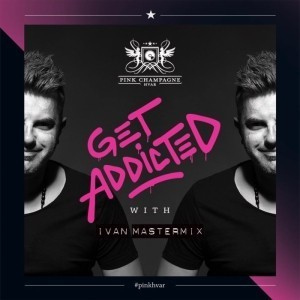 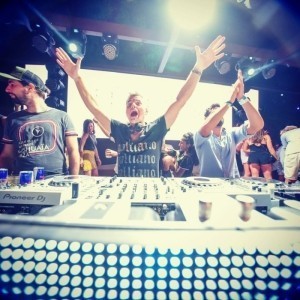 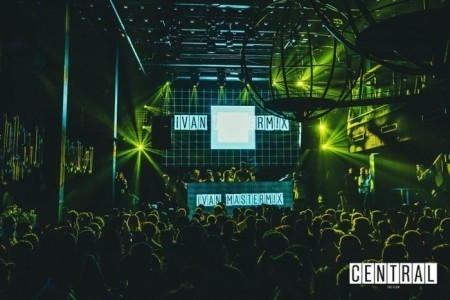 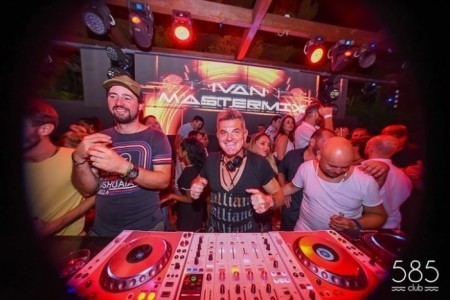 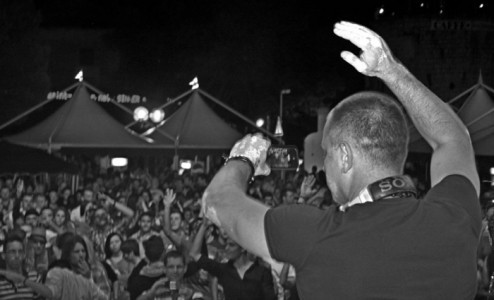 
The cream of underground house