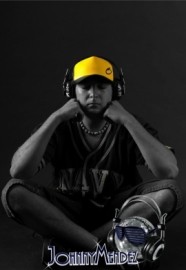 I got 20 years DJing in different places. large experience doing MC, presenter, sound technician, Producer, remixer, working along musicians and live acts. If you're interested, I can do a video call interview. Worldwide references can by provide. google: JOHNNYMENDEZDJ
: +3466404XXXX Click here to reveal
full number 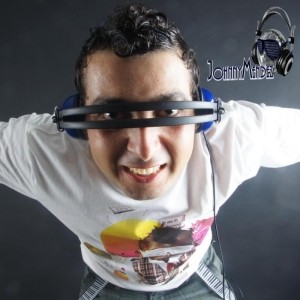 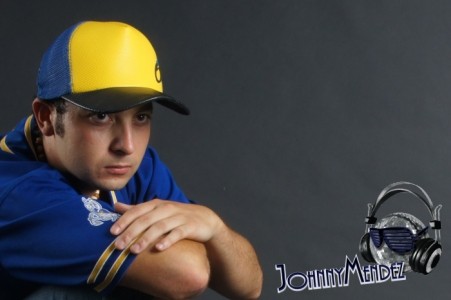