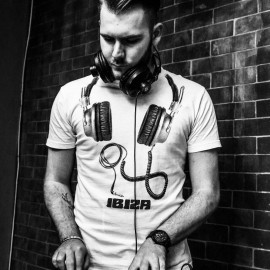 Leporte is a DJ/Producer from Johannesburg, South Africa. He is a well experienced and extremely motivated individual who strives to make sure people are having a good time listening to the music he is playing.
: +27 83 384 XXXX Click here to reveal
full number

When contacting this member, please state that you are viewing their Entertainers Worldwide profile.
Request a Quote
Share this Page:
Profile Views: 137
Report this profile

Leporte is a Commercial/House Music DJ. His sets are filled with energy and he strives to make sure that as many people as possible are on the dance floor, having the time of their lives. He is experienced in many genres, including House, EDM, Hip Hop, Commercial, Oldies and Rock n Roll. Whatever the occasion and whatever the type of music, Leporte will supply it.

Jason Sleep known as Leporte is a Producer & DJ from Johannesburg, South Africa. Also working under the alias "Collide", he is a multi-genre producer and dj. With high energy and intense sets, his main goal is to bring the party to every location and make sure that no matter what type of party it is, everyone is having a good time. His passion and dedication for his craft showcase just how willing he is to supply his clients with the entertainment they deserve. 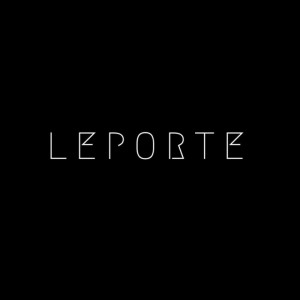 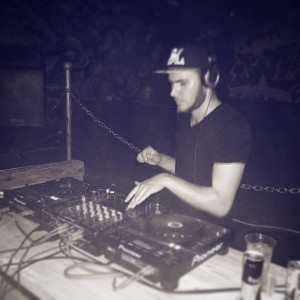 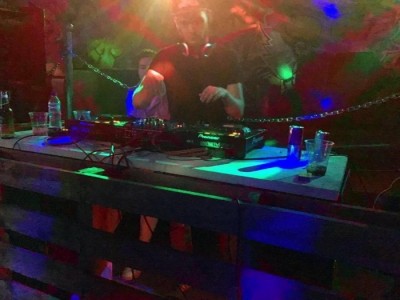 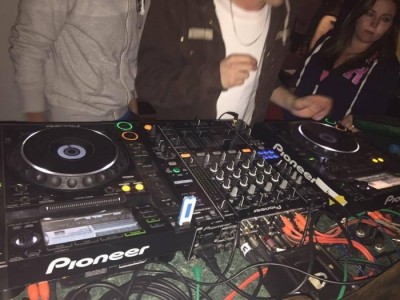 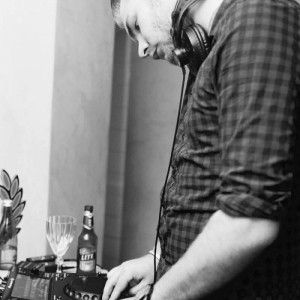