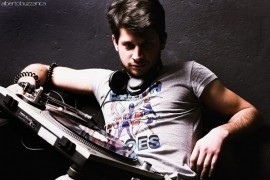 1
(no reviews)5.0
Country: Italy
Based In: venice, Italy
From: Contact

I CAN PLAY IN NIGHT CLUB,PARTY'S, EVENT,fASHION SHOW ,IM 22 YEARS DJ EXPERIENCED WITH A GOOD AND BIG MUSIC CULTURE
Request a Quote
Share this Page:
Report this profile

my dj-sets ranging from soulfull house to deep house but without neglecting the charm of disco rarities, the public attributes to MarcoZeta the unmistakable "touch" of taste, magic, refinement and style. 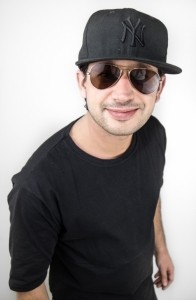 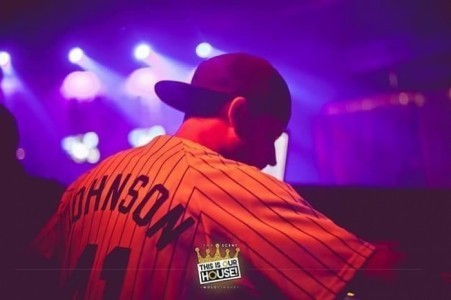 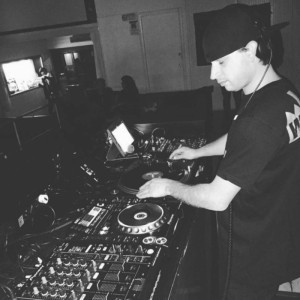 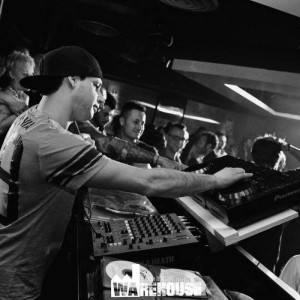 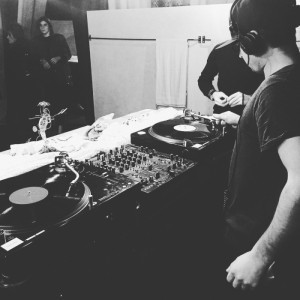 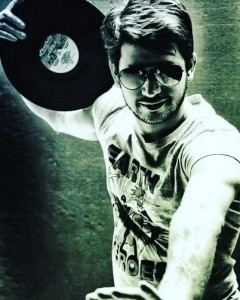 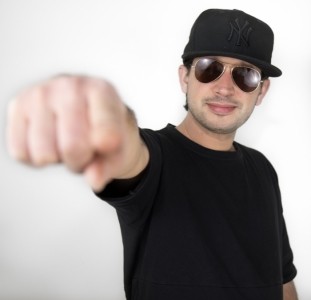 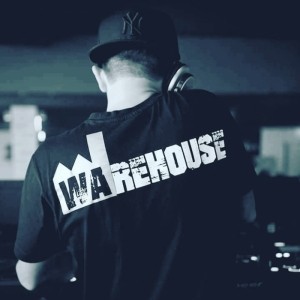 In the last 4 years i make a lot of experience with my crew "WAREHOUSE" where we import in Italy from spain sound like the spanish scene "ELROW" so i make a lot of practice with tech house and tecno music.

i was involved as a dj in Buddahbar (Montecarlo) party around Italy with the residend dj Papa.
I use to play for fashion week in Milan at Armani cafe' and Martini terrace for after show and fashion show.

I have the agibility for play in Italy as i member of SIAE and Enpals .