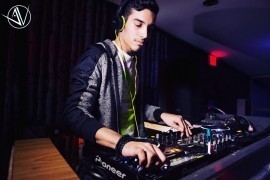 1
(no reviews)5.0
Country: Pitcairn
Based In: puerto rico, Pitcairn
Performs: Worldwide
From: $600

just your typical dj making trying to make people dance to the beat of the dance and make unforgettable moments to share.
: 787941XXXX Click here to reveal
full number

Melodrama began as an experimental project to integrate into the EDM scene and nightclub scenery too. After long approaches and experiences in different scenarios melodrama began climbing into the local scene playing in the hottest clubs in Puerto Rico such as Kronos, Epic and one Bar. After that he got got into a little more of an up-head in the Festival scene. Playing in festivals such as Electric holiday, We the future festival and dreamland festival. Opening for big name artists such as Claptone, Martin Garrix, Jack U, and much more.

When I was about 7 years old I started to get into the music business and how it worked. My father bought me my first set up at 9 years old and I literally fell in love with djing. The way I could control a crowd and the energy i could feed off of it. For almost 4 years I was a wedding dj and I decided to take a break of the entertainment scenery and took in the EDM scenery here in Puerto Rico and I had to pay my dues but made it in certain parts of the scene here in Puerto Rico. Playing in various clubs and festivals opening for big names on an international scale and local claimed scale. 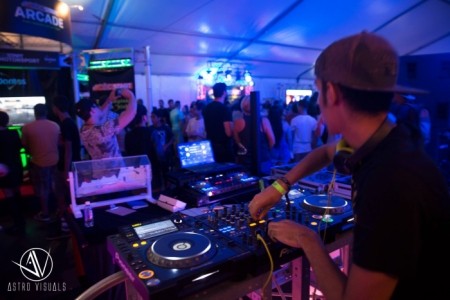 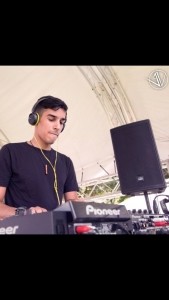 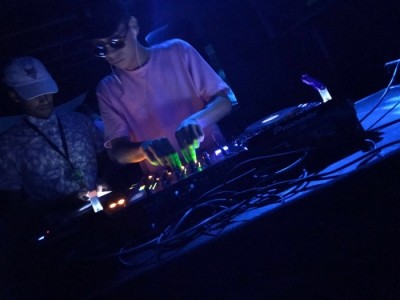 We the Future festival I was opening for jack U.
Electric holiday festival I had the oportunity opening for claptone and Martin garrix in the official after party.
Dreamland festival opening for kayzo and borgore.

Medalla light was from most part the agency that would contact my former manager for Gigs and activities.