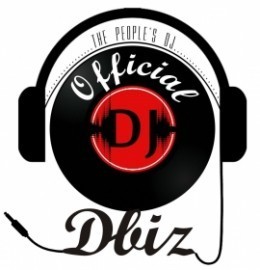 (no reviews)5.0
Country: Nigeria
Based In: lagos, Nigeria
Performs: Worldwide
From: Contact

Am a talented deejay based on Serato DJ and Scratch live. I have the experience of playing in different types of shows,clubs,parties. My work has gained me access to be on different search engines from Google,Facebook and Twitter. i have many crates based on different g
: +234814824XXXX Click here to reveal
full number

Adex whose stage name is popularly known as "officialdjdbiz".
Adex is a multi-talented and a dual person that his parents find it complicated to study him.
He loves music alot, he loves and likes playing the piano (keyboard) back then. His dad made him love music, when his dad plays those reggae songs of Raskimono, Bob Marley, Peter Tosh and Lucky Dube and also Hip Hop and Blues with the likes of Michael Jackson, Michael Bolton and West Life back then, his mum also taught him alot of gospel songs because of the love he had for music.
Music is his life, take it or leave it.
History behind s ... tage name "officialdjdbiz":
Adex was nicknamed "Dbiz" by his classmate when he was in college