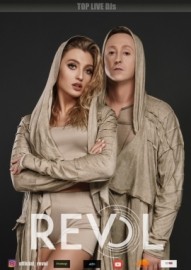 In 2018 REVOL blew up the electronic music market by own totally unique EDM music interpretation and unbelievable live show. In a short time the music of REVOL found a large number of fans in the Europe and Asia.
October 2018 REVOL released debut track at Digital Empire Label and it reached 41 place at 100 World Beat Port Music Chat, Electro House Genre.
November 2018 - REVOL was included to TOP100 DJs of Asia (by PYRO), #56
December 2018 - REVOL was included to TOP100 DJs of China (by SINO), #10 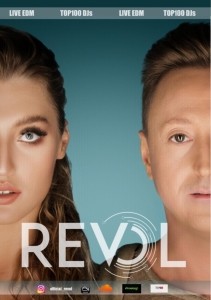 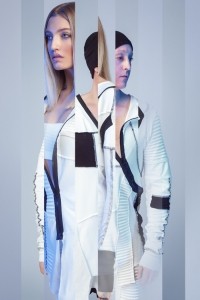 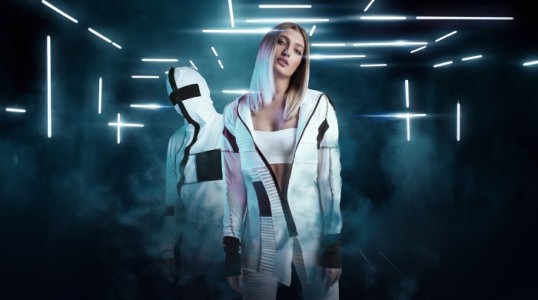 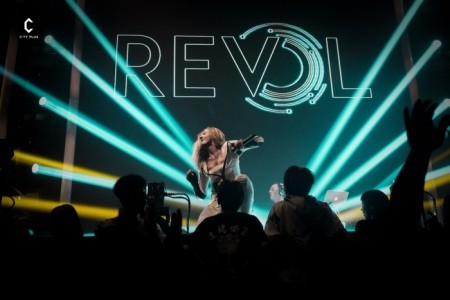 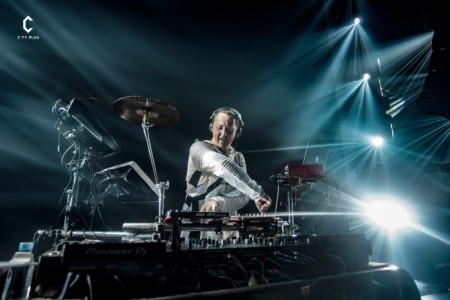