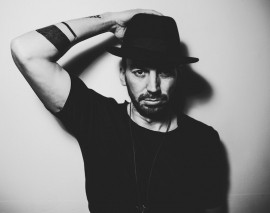 When contacting this member, please state that you are viewing their Entertainers Worldwide profile.
Request a Quote
Share this Page:
Profile Views: 754
Report this profile

Intrigued and inspired early on by his Uncles Technics 1210’s, neon lights and the sound of a 80s Black Box beat - Ricky pursued his first love and his life’s mission, to get people together and get them dancing. Hitting the early age of 17, Ricky played his first sets to 800+ local derbyshire ravers in his home town night club, the old cinema hall, Tonkers, Ripley. Being hooked on carefully programmed 6hr journey sets performed by inspiring veteran DJs such as Andrew Weatherhall and Steve Lawler, Ricky was heavily influenced and focused on aspiring to perform at this level and has continu ... ed to refine his craft ever since. In over two decades Ricky has performed alongside major global talent and curated his own events with key legendary artists from all four corners of the electronic dance music scene - Dave Beer, Yousef, Darius Syrossian to Rayko, Tronik Youth and the Gemini Brothers. The list goes on. Ricky’s infamous Lovebug parties were voted by Mixmag as one of the top three nights to go to in the UK, 2013. In 2014 Decoded Magazine featured Ricky as ‘One of the future leaders’ sitting proudly alongside the likes of Satori & Lauren Lo Sung. He's always been one step ahead of the electronic music world game. Laying low. Playing slow - performing his infectious sound to intimate crowds, globally.
2015 saw the birth, creation and development of a new future vision, project #tilldeathdousdisco. Born in an old english boozer down in Shoreditch at the iconic Horse & Groom, better known as the ultimate disco pub, TDDUD's punk soul cultivated an enlightened, rolling cosmic groove. As seen in the Ibiza Clubbing guide, Rickys underground love of the emerging slo-mo disco sound unified a desire to host a party, specifically showcasing this sound and the artist making it. Combining Ricky’s beliefs, hard work and vast experience of club culture and his successful management history of heavy hitting big-named parties, fuels this exciting collaboration with James Todd of Global Underground which continues to take them to new venues around the UK and Europe.Ricky has most recently featured on British Airways inflight radio show with his latest Sunset series recorded live from One and Only Reethi Rah, Maldives. He's currently working on some exciting new music projects and collaborations, including his own label, whilst holding down Residences at the most prestigious south Asian island clubs to The Boutique Hostel Salinas in Ibiza, down town Budapest and intimate hang outs in the UK. 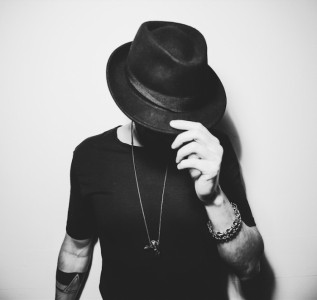 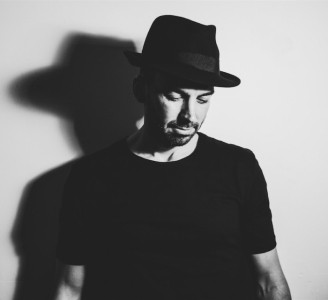