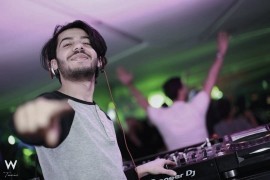 1
(no reviews)5.0
Country: Tunisia
Based In: tunis, Tunisia
Performs: Worldwide
From: 300 dollar/night

He discovered DJing at the age of 11 years and starts Mixer, but his real career began in 2008 (he mix in numerous private parties). he made many mix session including the famous mosaique Danjer show on FM,In 2011 it officially became a Dj East & Sound Designer resident
: +2162854XXXX Click here to reveal
full number 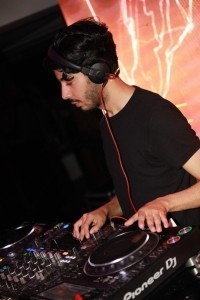 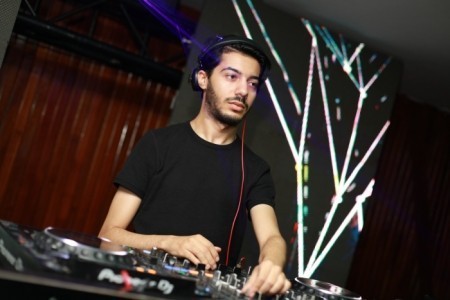 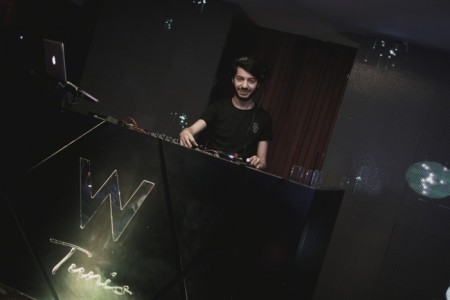 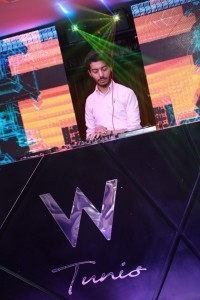