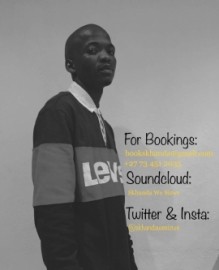 (no reviews)5.0
Country: South Africa
Based In: Durban, KwaZulu-Natal
From: R500

Depends on the performance

Nkosikhona Manyoni Known Commonly By his Stage Name Skhanda We Sizwe was Born and Bred in a Small
Town called Mooi River (Kwazulu - Natal) Is a South African Producer, Remixer and DJ. He had Interest in Music
at an Early age (14) while he was still in High School, He grew up interested in Music more than anything and Began to learn the skill of Music Production and being a Disc Jockey.
Throughout his High School days he Managed to Balance his Studies and his Music.
Skhanda We Sizwe epitomizes those ground breaking Music Producers that always rise to the Occasion by bringing in fresh
new s ... ounds Each and Every time.
September 2014 his talent was recognized by
Micah Deep Music Group.
He had produced a Track with a Vocalist called Kent Le Roux, The Track is called No Staring at Me and it is Playlisted on Gagasi FM and Capricon FM. You can find Mostly of his Music on Traxsource, Soundcloud, Google Play and Deezer.
He released a Track Called Land Of Zulu which is released under Uno Mas Digital Recordings By Steve Paradise From Italy. Currently Working on his New EP Called AMASIKO That will drop this year around October to November.
He then Dropped out of College which he was attending in Pietermaritzburg (Kwazulu - Natal) and Decided to Chase his Dream in Johannesburg. He had played in so many different Clubs in Different Cities like The Basement in Pietermaritzburg KosPotong (Johannesburg) De Bliss (Johannesburg) Gossip Club (Estcourt) Just to mention a few.
He had shared a Stage with Many Various Artists like: Culoe De Song, Christos, Emo Boys, DJ Fortee, Demor, Sun-EL, KingSfiso, LeSoul and DJ Vumar just to mention a Few. He's One of the Music Producers and a Disc Jockey that S.A is blessed to have and People should look out for more of his Music 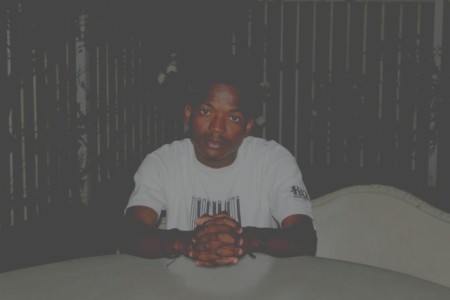 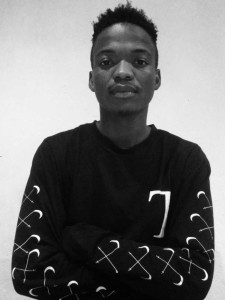 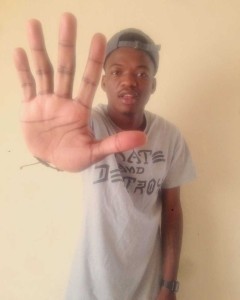 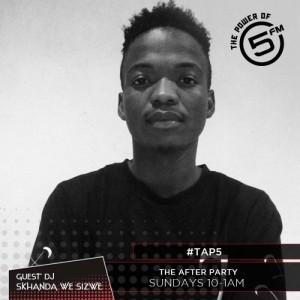 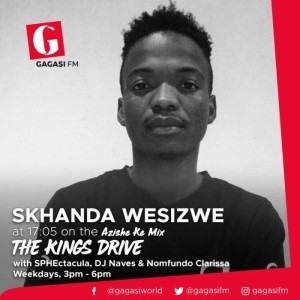 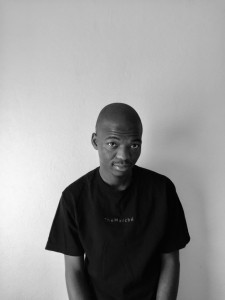