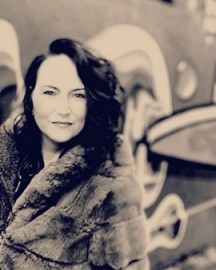 Susan Right's sound is marked by melodic and deep vibes and her insatiable desire to create a unforgettable dancefloor experience for her audience. Downtempo, Deephouse, Lounge, Indie, Melodic & Deep Techno.
Request a Quote
Share this Page:
Report this profile

Susan Right is a Rotterdam based DJ, who started spinning in 2008. Her sound is marked by melodic and deep vibes and her insatiable desire to create a unforgettable dancefloor experience for her audience. In 2014 she won a DJ contest and her career really started to take off. She is asked to play at various events throughout the Netherlands, like the Amsterdam Dance Event, various clubs and illegal raves. At this point she started producing and can be heard on several radio stations throughout the world. So keep your eyes and ears open for this passionate party starter because there is lots mo ... re to come. 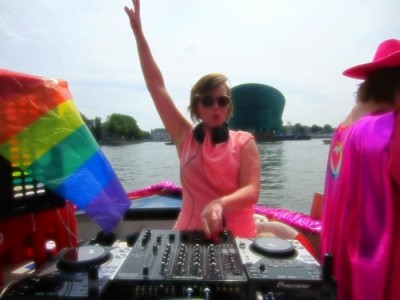 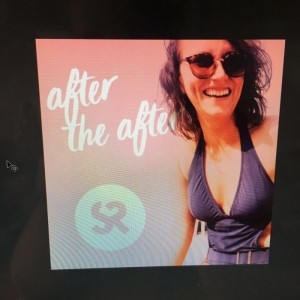 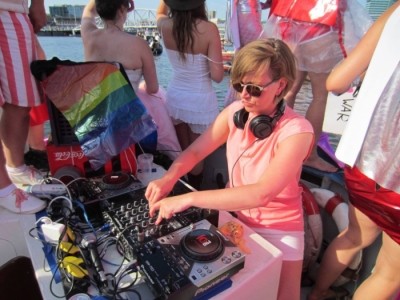 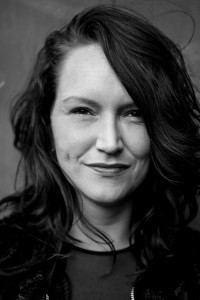 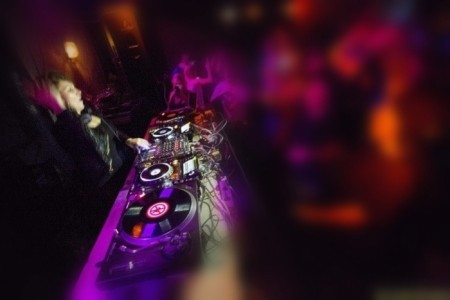 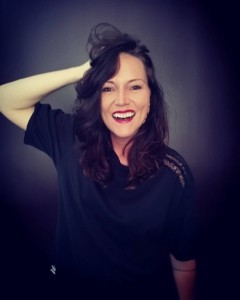 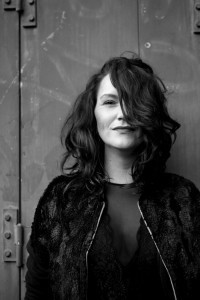