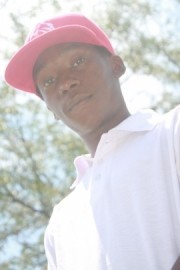 (4 Reviews)5.0
Country: South Africa
Based In: Vereeniging, Gauteng
From: R150

Syd'K fell in love with house music at a very young age and hasn't looked back ever since, influenced by his brother (Nqebs) and close friend (Sk) who formed the duo QubenBoys now know as Abseloot Quben. Following record labels such as House Afrika, Soul Candi, Shelter Music, Katsaitis Music, GOGO Music to name a few. At the age of 15 (2013) being familiar with the production program Propeller Head(Reason 5) Syd'K was brought closer to the production side of music by Sir Rizio and Yanco'Deep and introduced to Imagine Line(Fruity Loops 10) later on in about 2014 I had my first studio experience ... with both Sir Rizio & Yanco'Deep, well it was more like a bedroom studio yet it was a very heated session and "Books Of Life" was born although never released, we've worked on a couple more projects as a collaborative and separately.In 2016 I was featured by Abseloot Quben and released "Where Have You Been" & "Black Child" on "The Journey Ep" with Malawu Communications. In 2017 having to juggle both my matric and music career I managed to get another feature with Abseloot Quben and released "Cherry Rose" & "ThnkU" on "Changes Of Life" again with Malawu Communications, worked on a single(The Hangova) with King Beku and a solo Ep(Forever More) for Longitudinal Music which were both released in 2018. During 2018 I scored a 6 month residency at Vanity Bar & Lounge, Waldrift, Vereeniging. As the year progressed I was given an opportunity to release a remix [Dolce Vita (Syd'K Omnific Touch)] with HouseBeat Records by the all so loving Rocio Starry. In 2019 I competed at the Red label Dj knockouts (Student Lounge, Vanderbijlpark) unfortunately I didn't make it to the finals "I simply was not what the judge's were looking for" 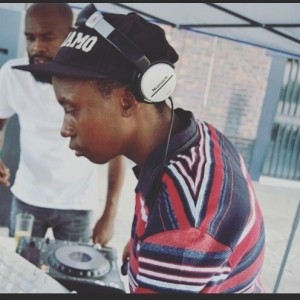