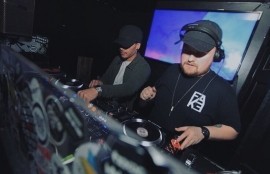 XXIV are a British tech house DJ duo. With their bass infused style and crowd energising personalities, the pair give nothing but their own mix of vitality anywhere they play.
Request a Quote
Share this Page:
Report this profile

XXIV are a british tech house DJ/producer duo.
With their bass infused style and crowd energising personalities, the pair give nothing but their own mix of upbeat vitality anywhere they go.
During the early stages, XXIV took a trip to Spain and Amsterdam to check out some music events. While they were there they wanted to listen and absorb the different styles and sub genres of house music, from percussive house, to dark techno and terrace. Now having found their own sound in their productions and DJ'ing at venues such as Ministry of Sound and EGG London, the boys are consistently worki ... ng on new projects, ideas, and never abandon any flourishing opportunity they have along the way. 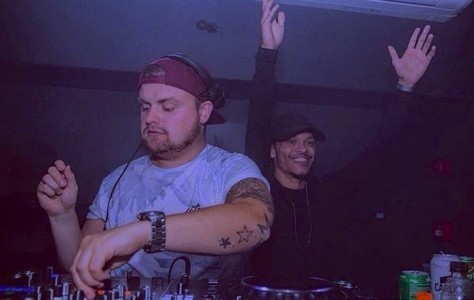 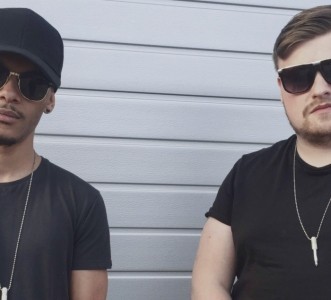