I'm looking for:
near:
No valid location selected.
You Are Here: Male Singers / France / Nirina 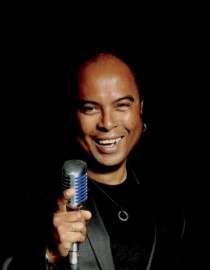 Singer & MC. A wide International repertoire intended for a demanding audience, from Crooner style, for cocktails and receptions, to Pop-Rock when the dancefloor calls. From acoustic French Chanson to Pop Electro, Lounge. Fluent English, Italian and a bit of German
Request a Quote
Share this Page:
Profile Views: 692
Report this profile 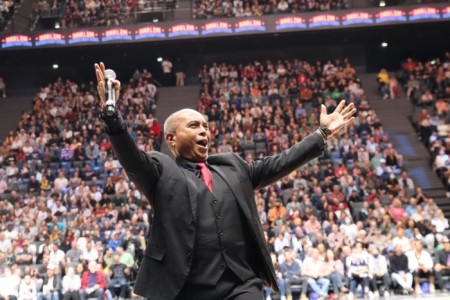 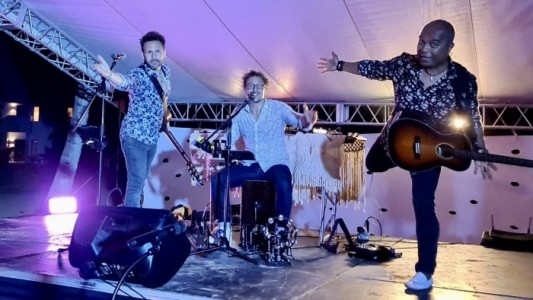 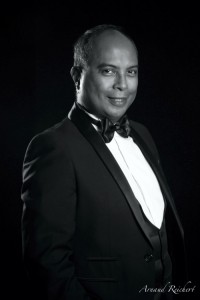 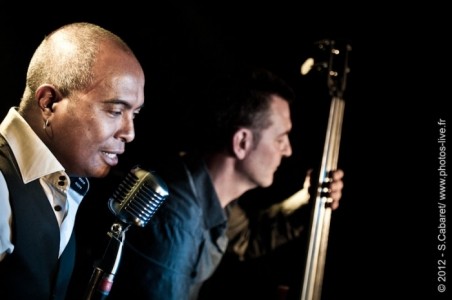 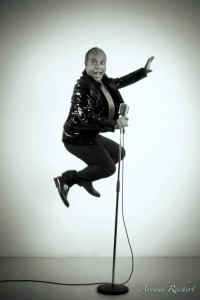 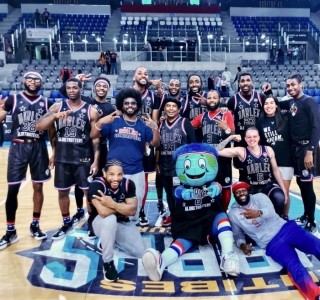 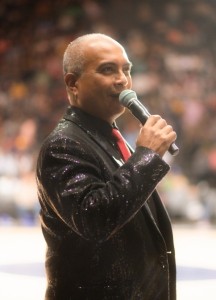 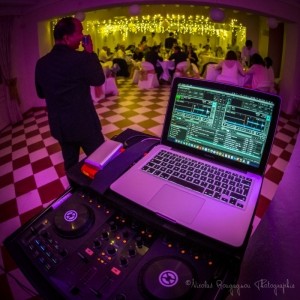 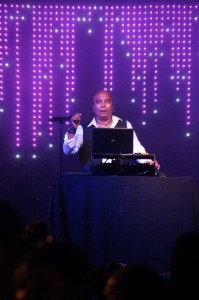 Nirina & Friend(s) features Nirina on vocals, alongside with other talents, backed by rhythm and melodic loops.
As a Solo act, Duet or Live DJ with musicians.
A wide International repertoire intended for a demanding audience, private and corporate, from Crooner style, for cocktails and
receptions, to Pop and Soul when the dancefloor calls. Fluent English, good Italian and a bit of German
Enjoy our renditions of all your Pop, Rock, even Chanson Française Classics, from acoustic versions to Electro, Lounge, enriched with subtle Jazzy, Soul and Funk touches.

Born at the crossroads of three cultures: Asia, Africa and Europe. Deeply influenced by The Beatles and, later, Prince, Springsteen, Eurythmics, U2 and most of all Sting and The Police…
First gigs in 1986 while attending the Conservatoire and foreign languages studies that had me spending time in the US and UK (occasionally on stage)
I spent a dozen years performing within ballroom dancing and pop-rock cover bands in the south of France. Also joined La Folie Douce (Val D’Isere) team in 2010, adding the electro/clubbing universe to my skills.
This wide general and musical culture encou ... ntered many TV sets, ending up being the first recordman and first Master of the French version of “Don’t Forget The Lyrics” (Nagui, France2) in 2012.
DJ and MC, I’ve been the French voice of the world famous Harlem Globetrotters since 2012 and regularly entertain regional selections for the Miss France committee