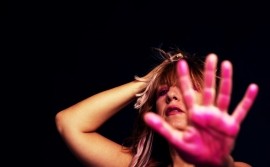 1
(no reviews)5.0
Performs As: Gypsy band, One Man Band
Country: United Kingdom
Based In: London End, London
Performs: Worldwide
From: €300

GAIA MOBILIJ : vocals , accordion , piano, sinthetizer , ukulele , percussions , loop station , electronics
Gaia Mobilij is an international musical project and the name of the main artist , born and raised in Italy.
Through frequent tours around the world she explored the music of various traditions including the Gypsy music from Romania , the traditional southern italian , latin music from Mexico and Colombia and Hindustani classical music. from India .Her show is based mostly on her original music and songs and improvisations which is actually an energetic and explosive co ... cktail of all her musical influences . Using loop station, sinth and electronic elements mixed with accordion, vocals and frame drum , the music will drive the public In a progressive and more psychedelic direction with the echo of the ethnic roots . 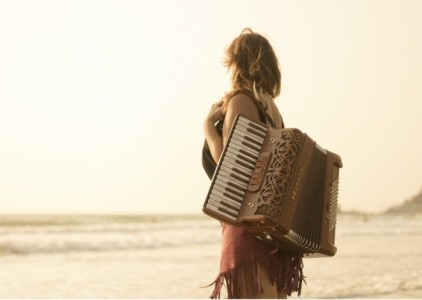 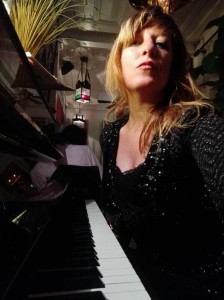 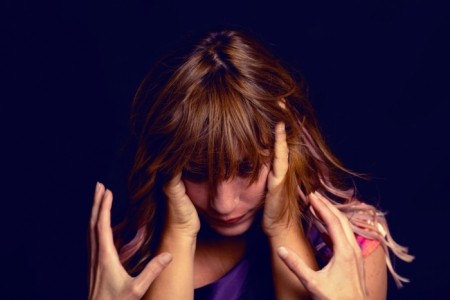 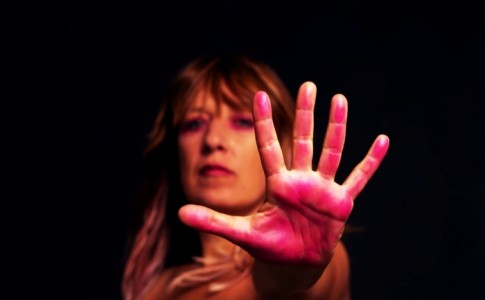