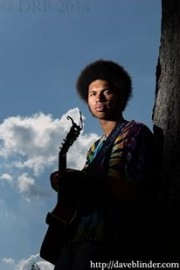 Hello, my name is Rostafa, Singer-Songwriter, Musician, and Actor. In terms of musician ship/One Man Band, I normally use an acoustic guitar/harmonicas/vocals.
: 201463XXXX Click here to reveal
full number

When contacting this member, please state that you are viewing their Entertainers Worldwide profile.
Request a Quote
Share this Page:
Profile Views: 170
Report this profile

My One Man Show consists of Guitar, Harmonica, and Vocals. I do material from the 50-'s to the Present. Artists include Bob Dylan, Neil Young, Prince, Richie Havens, Rickie Lee Jones, The Band, Grateful Dead, Jack Johnson, Pearl Jam, Bob Marley, and various others.

Born and raised in West Orange, NJ, Rostafa has been exposed to many views and truths that reflect in his music. From Rock to Reggae, from Blues to Country, from Folk to Jazz, there isn't a musicality he doesn't love to learn about. His influences are a whos who, but one of his biggest is Richie Havens. Rostafa is happy to make his Nectars debut opening for Dead Set. His love of the Burlington community only makes him want to expand beyond his homeland. He welcomes Dead Heads one and all to make the trip out to Nectars before Dead Set's weekly performance. Who knows, you might get a few surpri ... ses. 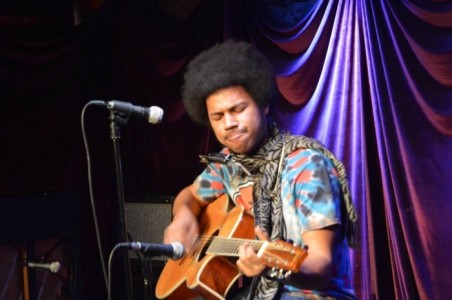 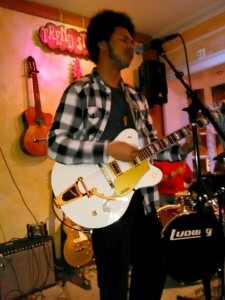 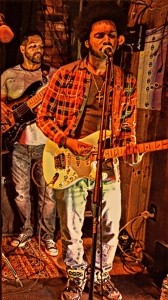