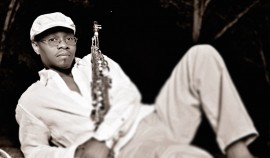 (no reviews)5.0
Country: United States
Based In: Atlanta, Georgia
Performs: Worldwide
From: $1000

To encourage, uplift and restore are what Saxophonist, Jason Bitten describes as the inspiration for his music. Jason's smooth and soulful sound touches the untapped emotions of his listeners.
Request a Quote
Share this Page:
Profile Views: 238
Report this profile

To encourage, uplift and restore are what Saxophonist, Jason Bitten describes as the inspiration for his music. Jason's smooth and soulful sound touches the untapped emotions of his listeners. Those seeking inspiration and jazz enthusiasts find Jason's instrumental ballads the "Calm after the Storm"
A native of Birmingham, Alabama Jason began playing the saxophone at the age of 12; oblivious to the journey he was about to embark on. In 2002, Jason independently released his first CD entitled "At Midnight." He quickly became a sought after musician accompanying and opening for national R&B ... and gospel recording artists and performing at conferences, churches, and jazz festivals internationally and throughout the United States. Jason has had the honor to perform for many dignitaries including Former President Jimmy Carter, the late Mrs. Coretta Scott King and Mr. Vernon Jordan Jr. In 2016, he was an invited musician to perform at the White House for the Obama Administration White House Holiday Tours. Jason continues to perform nationwide and when not touring, he can often be spotted serenading passengers at Atlanta’s Hartsfield- Jackson International Airport.
It is the crushing of the olive that brings forth the oil. While traveling extensively and working on his 3rd project, Jason was diagnosed with embouchure dystonia, a rare neurological disorder that affects the muscles within the region of the mouth. Faced with a disorder that could possibly end his career, his only option was to call on the healing power of God. The three-year battle with embouchure dystonia humbled Jason; it deepened his relationship with the Father and taught him the true meaning of trusting God. This test was confirmation of his calling and the birth of his ministry. The gift that God has placed in Jason is far from entertainment but is truly nourishment for the spirit, mind and body. Jason plays under the anointing of the Holy Spirit, his love and passion for God pours out in every note. He receives numerous testimonies of healing both physically and mentally as he evangelizes through music and shares the impartation of God's healing power in his life.
A recipient of numerous community humanitarian awards, Jason believes in impacting his community. He visits local schools inspiring students to pursue their dreams. He established the Bitten Dream Foundation, an organization that provides mini scholarships to local students. Jason resides in metro-Atlanta with his wife and three children. 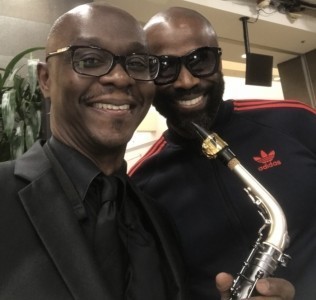 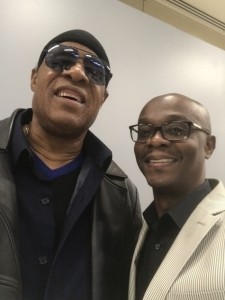 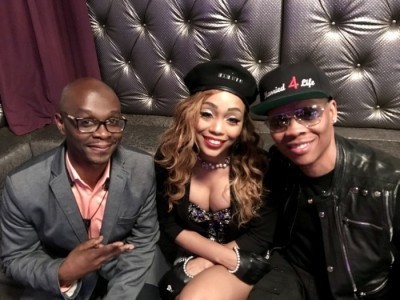 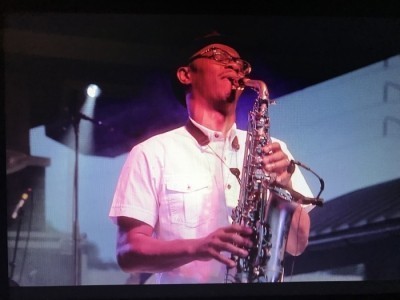 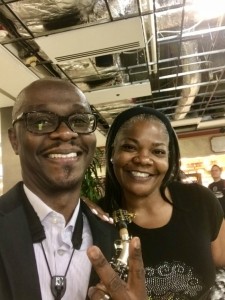 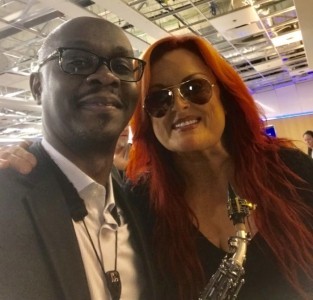 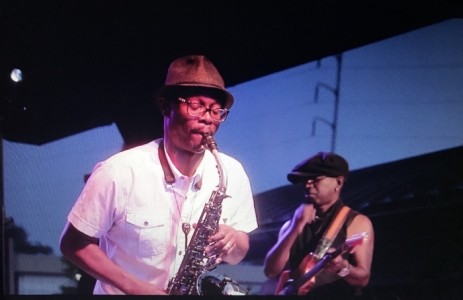 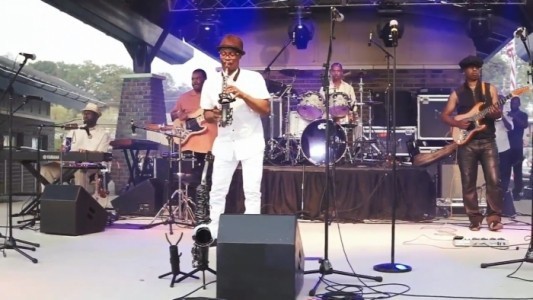 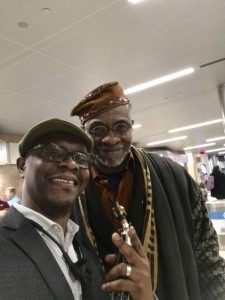 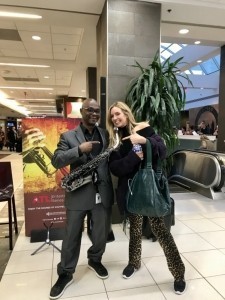