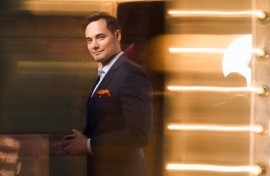 (no reviews)5.0
Country: Russia
Based In: Saint- Petersburg, Russian Federation
Performs: Worldwide
From: 1500£

An artist, who has a charm, a talent, an excellent musical taste and a beautiful voice. The winner of the "Live sound tv show-2015" (Rus) who has more then 500 songs in his repertoire (jazz,classics, crossover,folk songs). Available for performances worldwide.
: +7981843XXXX Click here to reveal
full number

For now there are 15 concert programmes and more then 500 songs in his repertoire and those are: classical arias, napoli, french, spanish songs, romantic songs, russian folk, patriotic songs, jazz, crossover, folk songs of different countries and so on.

His wish to sing was so big that in spite of a successful career of a lawyer he decided to be a musician. So at the moment of graduating from the High Academy of Music he had already been a well-known artist, who has a charm, a talent, an excellent musical taste and a beautiful voice.
He had already given the performances more then in 80 cities (Russia, Europe, Asia and recently Africa) and more then in 10 countries. As a result he became one of the most acclaimed crossover musicians in Russia.
Albert Zhalilov is the winner of russian TV- show «Live Sound-2015».
He is also one of the most ... popular competitors of the TV-show «X-factor» in 2015. His talent was estimated by a professional jury and popular russian singers as Alexander Malinin, Valery Leontyev, Elena Vaenga, Nikolay Noskov, Vyacheslav Dobrynin.
He also took a part in the «Strictly come dancing show» in 2016.
Albert Zhalilov is known not only for his concert life. He plays a major role in the unique international project as a 3D musical "Pola Negri" which is produced by Yanush Yosefovich (Poland) (the composer - Yanush Stoklos). The musical is already known in Poland, Russia and Germany. In Russia Albert shares a role with the honoured artists as Gosha Kutsenko and Maksim Leonidov.
Albert is also acting in dramatic mono-performances, which are produced by famous theatre directors as Vadim Milkov - Tovstonogov and Valery Galendeev (The Theatre of Europe, Saint-Petersburg). One of those is a mono - performance "The Heart on snow", devoted to the youth of the great and internationally known singer Muslim Magomayev. He also plays a major role in vocal and poetic play "Live, think, feel, love..." (music of Chopin, Schubert, Chaikovsky, Grig and many others, poems of Brodsky, Pasternak, Mayakovsky, Annensky).
Excellent talent, beautiful voice and knowledge of foreign languages allows Albert to get into the hearts of different audiences from different parts of the world. 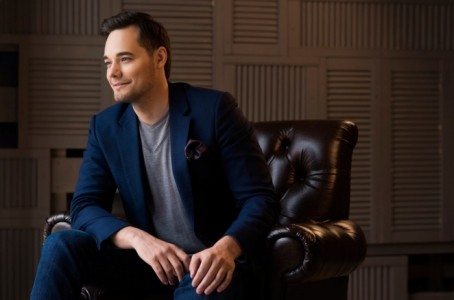 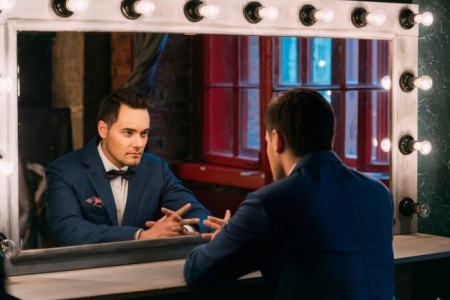