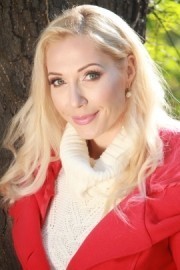 (no reviews)5.0
Country: Serbia
Based In: Serbia, Serbia
Performs: Worldwide
From: Contact

Experienced Opera & Crossover Singer with a demonstrated history of working in the music industry. Skilled in Acting, Musical Theater, Dance, Foreign Languages, and Music Composition. Graduated Opera performance at the Yale University (Yale School of Music - Master of Music degree and Artist Diploma), Art Management at the Academy of Fine Arts (Bachelors degree).
Ana has performed in both the USA & many European countries singing operatic roles but finds herself equally comfortable in crossover music, singing repertoire such as italian/neapolitan songs, spanish songs, russian folks songs and ... romances, Christmas carols, film and Broadway music as well as french, greek, english, serbian, macedonian and many other famous songs.

Ana Sinicki, mezzo-soprano, received her Bachelors of Music degree in opera performance from The Academy of Fine Arts in Belgrade, Serbia. She continued her studies at the Yale University, USA, where she received both her Masters of Music degree and Artist Diploma on a full scholarship.
Her recent operatic engagements include Angelina in La Cenerentola at Teatro Comunale Vittorio Alfieri in Siena and Teatro Giuseppe Verdi in Piacenza, Orlofsky in Die Fledermaus as well as Hattie in Kiss me Kate, Vava in Moscow Cheremushki, Sylvaine/Dodo in Die Lustige Witwe and Palmira in Il Si at the Audit ... orium di Milano.
Past roles include Carmen in Carmen, Third Lady in The Magic Flute, Cherubino/Marcellina in The Marriage of Figaro, Djamileh in Djamileh, Concepcion in L'Heure Espagnole, Anita in La Navaraisse and La Belle Dulcinée in Don Quichotte, Cornelia in Giulio Cesare, Suzy in La Rondine, Filipievna in Eugene Onegin, Cupidon in Orphee aux Enfers and Anna Petrovna in Petrograd at Belgrade`s Dom Omladine.
Mrs. Sinicki has performed with prestigious orchestras such as Orchestra Sinfonica di Milano Giuseppe Verdi, Orchestra del Carmine, Symphony Orchestra of the Art ensemble of the Serbian army, Yale Philharmonia Orchestra, The Naissus Youth Philharmonic Orchestra, among others.
Her first album “MI ALMA“, released in 2017, features a unique synthesis of classical and pop, including original compositions. The album, which translates “MY SOUL”, reflects Ana’s unique and evolving artistic journey. This chapter finds Ana in the role of composer, lyricist, and vocal producer, as well.
Since 2006 Ana Sinicki has collaborated frequently with diverse ensembles and orchestras performing in New York City and Connecticut. She continues her intense music activities both in Italy and Russia, as well as in Macedonia and Serbia performing at venues such as Teatro Comunale Vittorio Alfieri in Siena, Teatro Giuseppe Verdi in Piacenza, Auditorium di Milano, Tver Philharmonic Hall among others, as well as in recitals at Annunciata di Abbiategrasso and Casa Verdi in Milan, Summer festival in Skopje, Bitfest festival in Bitola, Days of Belgrade festival in Belgrade, as well as at many of the most prestigious venues in Serbia and Belgrade like Belgrade City Hall, Kolarac concert hall, Sava Centar, National theatre in Belgrade, Serbian National Theatre in Novi Sad, Military hall in Belgrade and Niš, Opera &Theatre Madlenianum, Belgrade’s Dom Omladine etc.
Besides performing in theaters, concert halls and festivals throughout the world she performs regularly at events organized by foreign embassies.
She regularly performs at charity concerts and she is very active in the project of bringing classical music closer to young people.
She has performed many times as a member of the young artist program at the National Theater in Belgrade and Opera & Theatre Madlenianum where she collaborated with world famous mezzosoprano Biserka Cvejić. She attended master classes by famous artists such as Ann Murray, Alan Held, Nadezda Krasnaya etc.
She has appeared many times on television and radio in both Europe and United States and many of her concerts have been broadcast on international radio and TV stations – including Radio TV Serbia RTS, RTV Studio B, RTV Pink, TV Prva, Radio Beograd, TV Art, TV Kopernikus, RT Vojvodina, TV Naša, TV Banat, TV Happy, Ženska TV, TV Pančevo, TV N1, Radio Novosti, Macedonian MKTV, TV Tera, TV 24sata etc.
In October 2015 she won a prestigious 3rd prize at the international festival dedicated to Russian repertoire “И помнит мир спасенный” in Tver, Russia.
In October 2014 she received a prestigious award “Zlatna znacka” for her contribution to arts & culture worldwide given by the Cultural&Education Community of Serbia.
Besides music, she holds bachelor degrees in Arts Management and Economics.
Ana Sinicki is a linguist who speaks English, Italian, Russian, French, Spanish, German, Macedonian and Serbian. 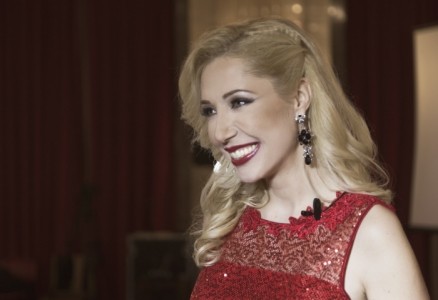 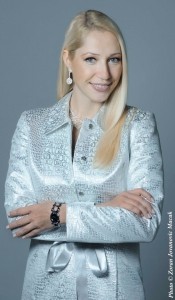 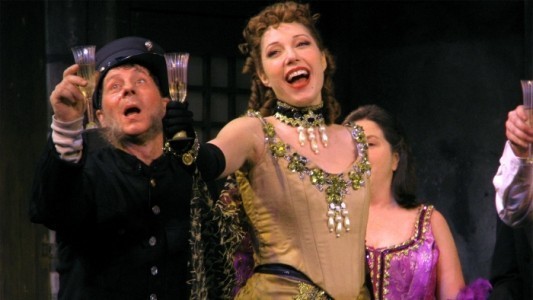 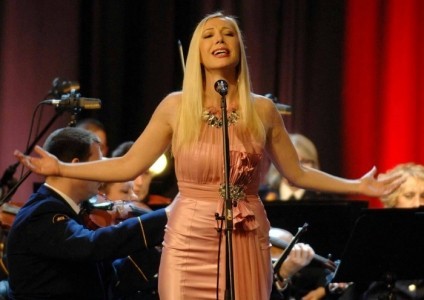 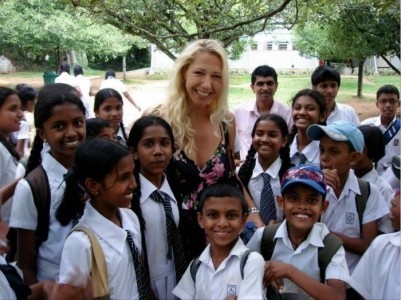 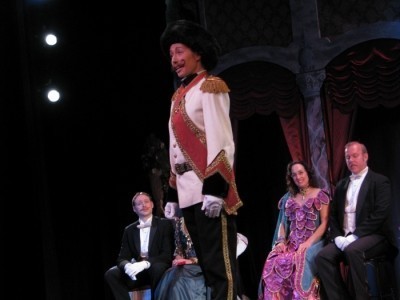 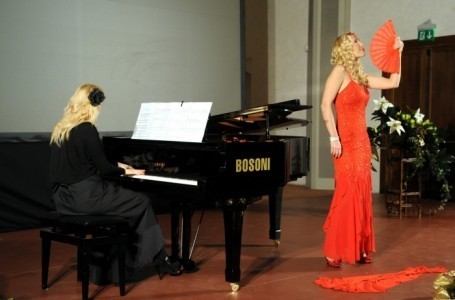 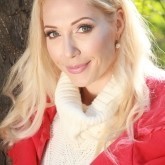