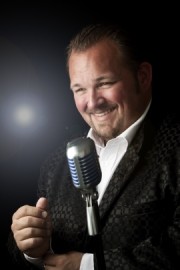 (no reviews)5.0
Country: United Kingdom
Based In: Norwich, East of England
Performs: Worldwide
From: From £250

Benjamin Lake (as seen on The Voice) is an International and Award Winning West End Tenor who Performs the Very Best in Musicals, Ballads and Opera. Recently seen on BBC1's 'The Voice'. Based in London, available to perform worldwide.
Request a Quote
Share this Page:
Profile Views: 1898
Report this profile

As well as being booked a cabaret artist, I can now offer these terrific shows.
Ben Lake sings "The Legends of Vegas'.
The Greatest songs from The Greatest Artists from The Greatest Show-business City in the World.
Artists include Barry Manilow, Neil Diamond, Tom Jones, Michael Buble and of Course The King.
Ben Lake sings "From Opera to Broadway".
All the favorites La Donna E Mobile, Nessun Dorma, O Sole Mio, Finiculi Finicula as well as songs from Il Divo to the greatest songs of Broadway. Includes Phantom, Les Miserables and Cats
Ben Lake Sings Bond.
Big, Bold and Brass ... y. The songs that shaped an Icon. Diamonds are Forever, Skyfall, Thunderball, Live and Let Die and Goldfinger will give your guests the ultimate thrill of 007.
Also booking...
Committed Blues.
The songs of The Commitments and The Blues Brothers.

Benjamin Lake is an International and Award Winning West End Tenor.
Working globally for the last 18 years including the West End Productions of ' The Phantom of the Opera' and 'Jerry Springer the Opera' and with a recent appearance on BBC1's 'The Voice', Lake has secured himself as "One of Britain's Best Operatic Voices".
Bringing you the best in Musicals, Ballads and Opera - Sit back and enjoy "The Powerhouse Voice" of Mr Ben Lake. 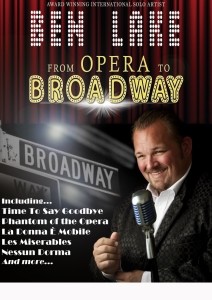 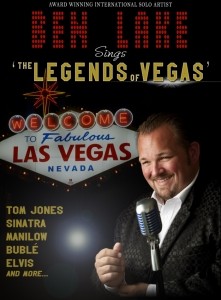 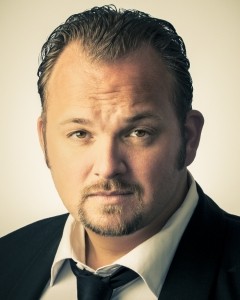 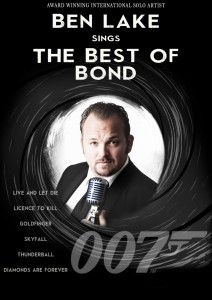 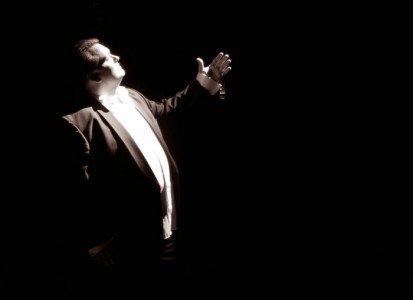 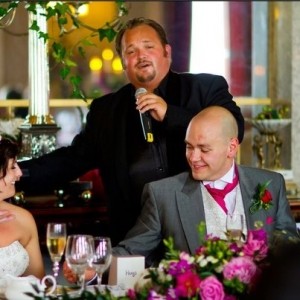 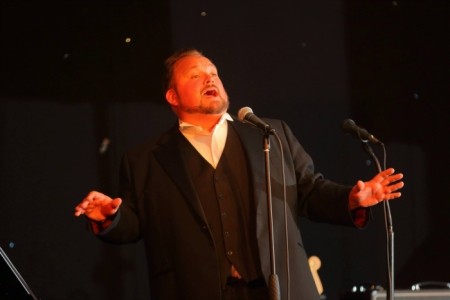 With over 20 years experience singing in some of the biggest arenas, theaters and stadiums in the world as well as the pubs and clubs of Britain - You can be sure that Ben has the know how on how to make your event the best it can be and a success for you. 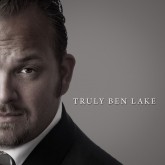 
New for 2014! This is Truly Ben Lake. Track Listing: 1, Almost There 2, Caruso 3, Truly 4, The Music Of The The Night 5, If I Ruled The World 6, Live Like Horses 7, Till I Hear You Sing 8, Love Will Set You Free 9, Melodramma 10, Love Changes Everything 11, The First Time Ever I Saw Your Face 12, Maybe This Time 13, Crying 1-2 days handling. If you wish the CD to be signed please leave message in special instructions.

Ben Lake 'The Best Of'