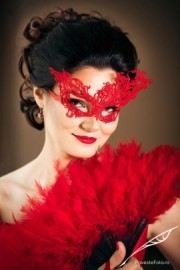 (no reviews)5.0
Country: Netherlands
Based In: Austria/ Wien, Netherlands
Performs: Worldwide
From: Contact

Pop-Opera Soprano, Crossover Artist. Has delighted many international audiences with her vocal versatility and linguistic skills, regularly engaged as both performer/presenter. Shows include a vast array of classical, musical theatre, crossover and film music
Request a Quote
Share this Page:
Profile Views: 226
Report this profile

I am a pop-opera/crossover soprano, providing 45/50 mintutes interactive shows together with my pianist (or backing tracks). During the shows the guests are invited to participate active due to acting with props and involving them into the story(inviting them to waltz, throwing roses, bringing champaigne, changing small costume elements/settings). My repertory includes the most well known operatic arias, as well as canzonettas, film music, Broadway and Edith Piaf songs.

Crystal River Cruises BIO: One of the most promising sopranos of her generation, Ioana Mitu started her career at Bucharest National Opera. After winning several competitions, she became the official publicity image of International Vocal Competition in The Netherlands. She subsequently received the George Solti Award, together with the invitation to perform during Night of the Proms. She was recently invited to perform at the European Parliament in Strasbourg, receiving public acclaim for her sparkling high notes and amazing stage presence. 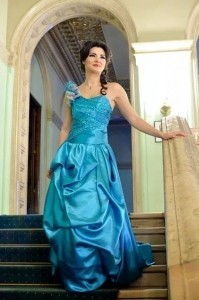 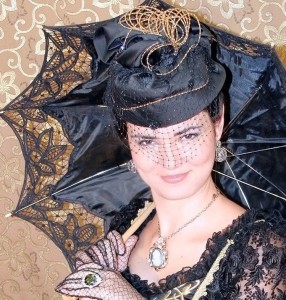 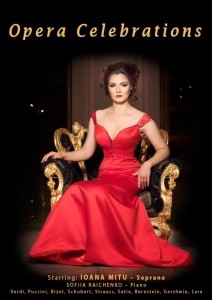 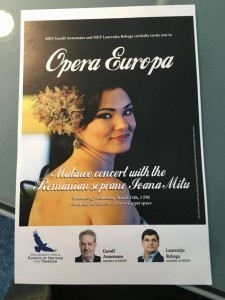 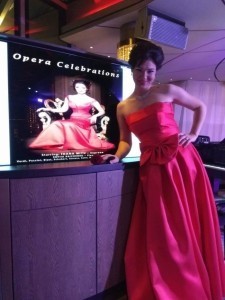 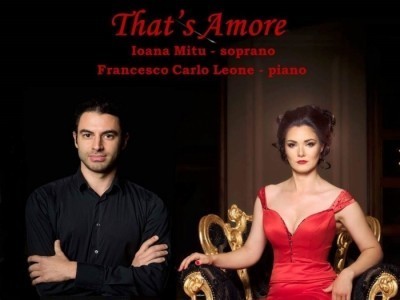