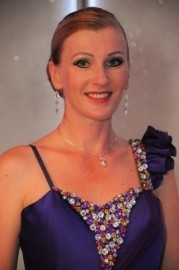 I perform two forty five minute shows: The Tribute to Sarah Brightman, a show that includes the classical crossover songs as well as some famous arias. The second show includes songs performed by Catherine Jenkins, Charlotte Church as well as from famous musicals.
: +44 7491 75 2XXXX Click here to reveal
full number

Having performed for five years in the shows as a part of a team, I became a solo headline artist. I perform two 45min shows: The Tribute to Sarah Brightman, a show that includes the classical crossover songs as well as some famous arias and the second show that includes songs performed by Catherine Jenkins as well as from famous musicals. Every time I perform my shows I receive standing ovation.

Margaret Piwowonska was born in Krakow in Poland. She started musical education in the Secondary School of Music where studied opera and acting which she finished in 1997. At the same time she was studying English at the University of Education from which she graduated in 1996 with BA degree. In June 1997 she passed exams to the Academy of Music in Katowice which she finished in May 2003 with Master’s degree in Opera singing. After graduation she moved to Cyprus where she continued studies with the opera singer Tiziana Sojat. She sang in many concerts all over Cyprus. In May 2012 she joined ... CMV and joined the Astor show team working on Astor, Discovery, Astoria and Magellan as a show vocalist. 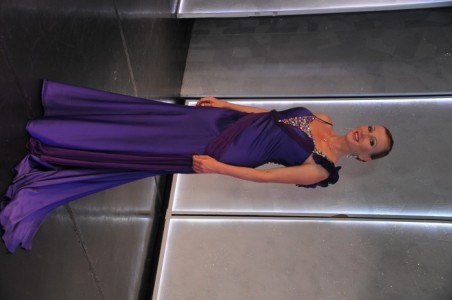