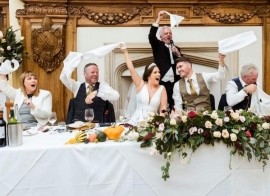 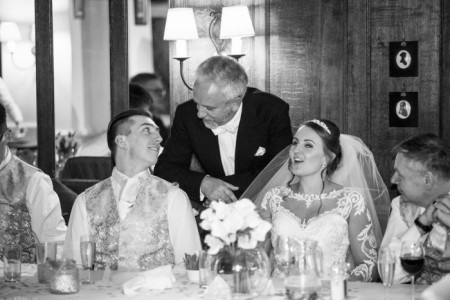 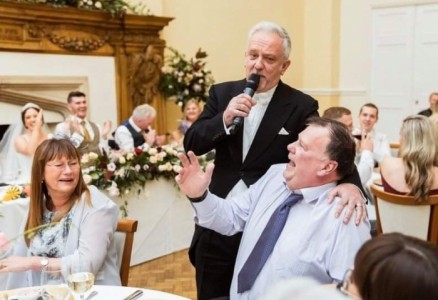 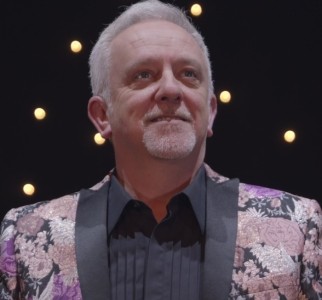 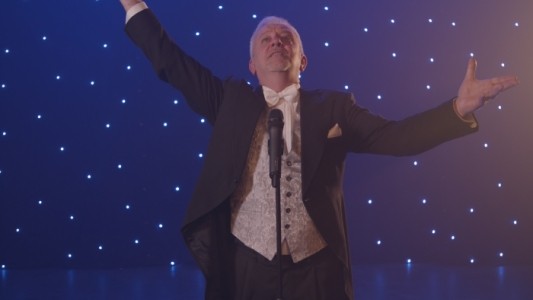 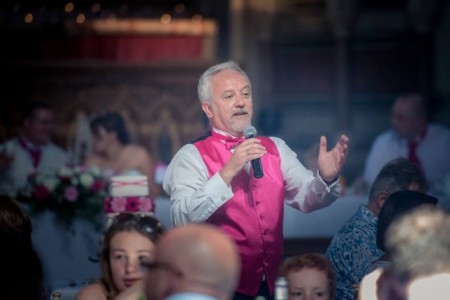 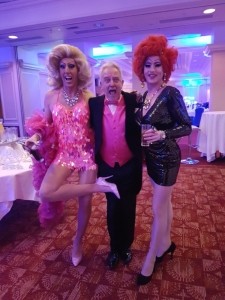 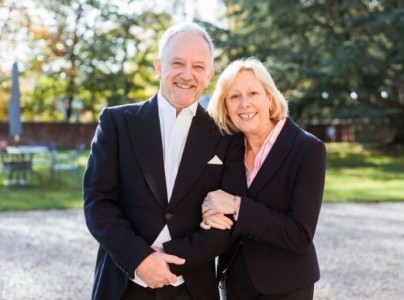 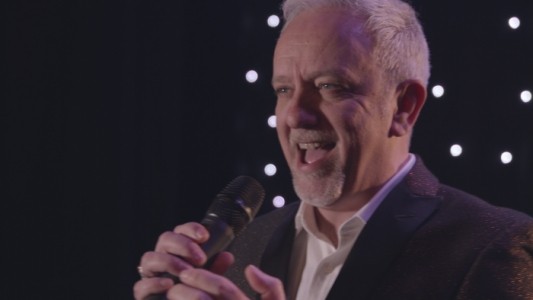 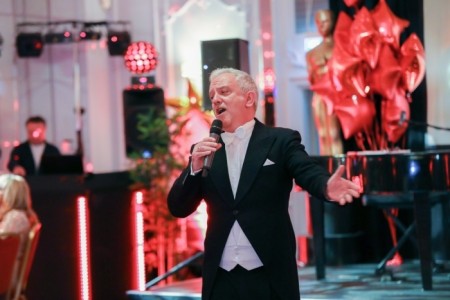 Mark Lanahan - Opera Singer - Telscombe Cliffs, South East Event Location: Lingfield Race Course Event Type: Corporate Race Day Charity event 3rd August 2019
Dear Mark, Thank you so much for all you did to make Saturday's race night such a success. You sang wonderfully-I was really impressed, as was Annabel. We should work on a duet with Charlotte for the next gig!
Reviewed by: Sir Richard Stilgoe
Mark Lanahan - Opera Singer - Telscombe Cliffs, South East Event Location: Eastbourne Event Type: Wedding 7th July 2018
Mark was the one who made the day run so smoothly, there were a few little things that could have turned into disasters and we had some issues with our venue but Mark sorted everything out, made sure people were where they should be at the right times and organised everyone. Honestly don't know what we would have done without him. And then there was the pink waiters entertainment! All our guests were talking about them for ages afterwards and we still have people talk about it now 4 years later! Honestly this man is amazing - book him, you won't regret it!
Reviewed by: Tim Theobald
Mark Lanahan - Opera Singer - Telscombe Cliffs, South East Event Location: Hotel Krasnapolsky, Amsterdam Event Type: Corporate 6th August 2016
Mark Lanahan took the event by storm, after greeting, guiding, moving the guests by announcing dinner, opening speeches and grace, as you would expect of a Master of Ceremonies, burst into the most amazing rendition of Nessun Dorma and many other arias and pop songs including Tom Jones classic, Delilah.
Reviewed by: Neilson Reeves

Amongst my many jobs I was a Hotel Manager in London and Security Officer & Steward at The Royal Albert Hall for over 8 years. I changed my life to follow my dream of Acting and Singing and in 1994 trained at the prestigious Drama Studio London.
My most notable straight acting role was at the Royal National Theatre as ‘Launce’, along side my dog Norm as ‘Crab’ in ‘Two Gentlemen of Verona’.
I appeared regularly at the Players Theatre Old Time Music Hall in the West End; Principle artist in Operas such as 'I Pagliacci' & 'De Fledermaus'; and have appeared in TV commercials and ... toured in plays all over Britain and Europe.
In 2000 I started singing with the original surprise singing waiter act ‘The Three Waiters’ when it arrived on our shores from Australia, singing for royalty, heads of state and all manor of celebrities such as Rod Stewart, Robert Plant, Wayne Rooney and to such far flung places as Dubai, New York, the Seychelles, South Africa.
Through my career I have been involved with just about every event situation from escorting HRH the Queen and dignitaries, to being Father Christmas!

Treat your children or big kids to a zoom meeting with Father Christmas. He will chat with you, ask you if you've been good all year (not just for 5 mins!) read a story and take notes of what you'd like for Christmas.