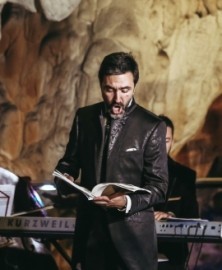 2
(no reviews)5.0
Country: Macedonia
Based In: Skopje, Macedonia
Performs: Worldwide
From: Contact

When contacting this member, please state that you are viewing their Entertainers Worldwide profile.
Request a Quote
Share this Page:
Profile Views: 159
Report this profile

I'm a professional singer, MA in vocal performance/opera
I am experienced in multiple genres and styles of singing, as well as performances both in the theater and with bands.
I have a broad repertoire, and a wide vocal range (I'm a tenor, but I sing mezzo-soprano also, and can sing as low as baritone)
I dance latin-american and ballroom dances. 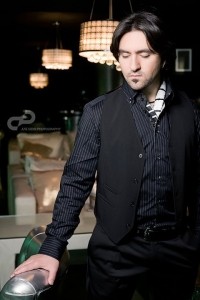 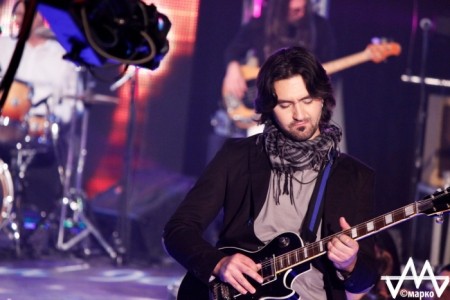 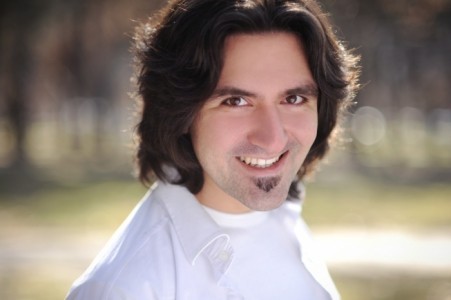 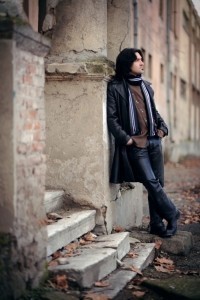 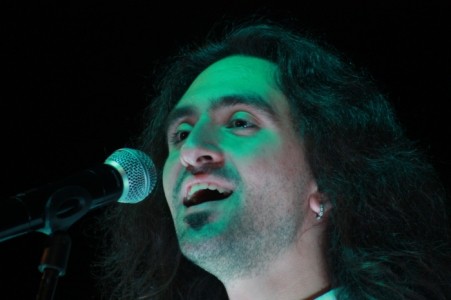 I've played with several bands and ensembles, I've had multiple concerts with a chamber, opera theater orchestra and philharmonic orchestra concerts, I've had a one man show - singing with backing tracks, playing piano or guitar, I've had musical, theater and Opera productions.
I play several instruments - Piano, Guitar (Acoustic, Electric - Rhythm, solo), Drums, Bass.
I teach popular singing at the faculty of music in Skopje, Macedonia.
I own my own professional studio and have 10+ years experience in recording, editing, producing, songwriting etc.
I've participated in the Macedonian Idol ... and made it to the top 10.

This would be my first experience working abroad.