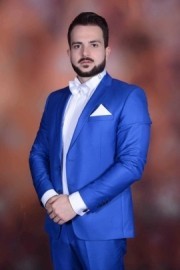 (no reviews)5.0
Country: Bulgaria
Based In: Sofia, Bulgaria
Performs: Worldwide
From: Contact

I am a graduated opera singer – tenor and I sing on cruise ships for 2 years. I am currently available and I await your offers. Sincerely yours, Plamen Petrov, tenor
: +35988240XXXX Click here to reveal
full number 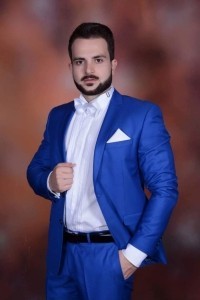 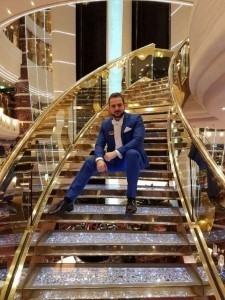