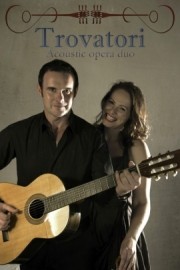 (no reviews)5.0
Country: United Kingdom
Based In: Church Stretton, Midlands
From: £250

Acoustic opera duo Tenor and soprano who combine the beauty and power of classical singing with guitar accompaniment
Request a Quote
Share this Page:
Profile Views: 734
Report this profile

Award winning duo Trovatori are tenor and soprano Darren and Caroline Clarke, modern-day troubadours who provide their own accompaniment on classical guitars. They share a passion for singing, travelling and discovery, exploring the musical world for some of the best songs from centuries past to the present day, including opera, operetta, art songs, traditional songs, folk and ballads.
Trovatori's talents take them all over the world. In the UK they appear in concert halls, theatres and churches, music festivals, corporate and private events as well as being headline artists for Warner Lei ... sure, and at sea for cruise companies including Saga, Cunard, Fred Olsen and Swan Hellenic.
Husband and wife team Darren and Caroline met while performing in the Aldeburgh Festival in Suffolk and the Bregenz Festival in Austria, where they sang in the staging of Puccini's Tosca that is featured in the James Bond film, Quantum of Solace. They recently released their acclaimed album, "Songs from here, there and everywhere", featuring songs and duets arranged with just their guitars for accompaniment.
Darren and Caroline continue to pursue their individual operatic careers alongside the duo. Born in Lancashire, Darren studied at the Royal Northern College of Music and has sung in opera houses and theatres all around the world. Caroline, from North London, studied composition at Durham University before embarking on a singing career. She has since performed numerous operatic roles and in concert internationally. They have performed in venues such as the Royal Albert Hall, Birmingham Symphony Hall, Cadogan Hall, Queen Elizabeth Hall and St John's, Smith Square as well as performing live in concert on BBC Radio 3. They were recently awarded Best Opera Duo 2018 by AI Global Media. 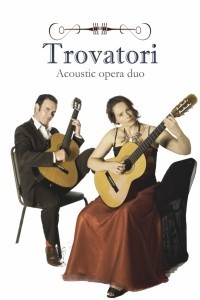 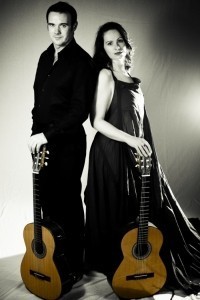 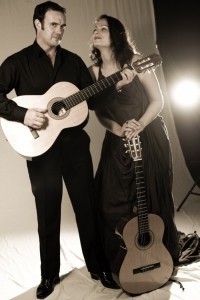 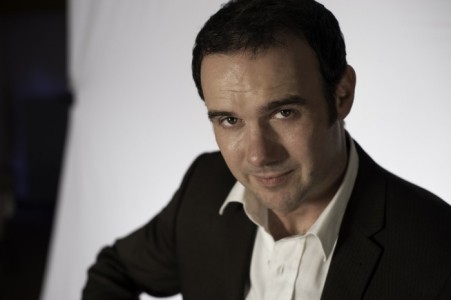 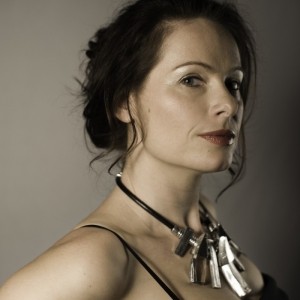 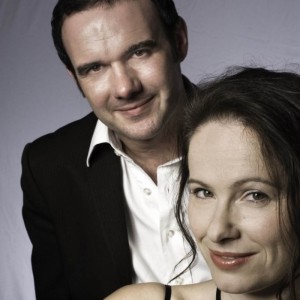