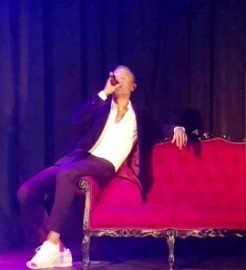 (no reviews)5.0
Country: France
Based In: France
Performs: Nationwide
From: Contact

Ugo Farell possesses a rare gift being both a tenor and a sopranist.
His sensitivity, charm and piercing blue eyes make his performances all the more enchanting.
Ugo's inspiration comes from various artists such as Enigma, Era, Andrea Bocelli, Evanescence,..
He is as comfortable singing classical songs as he is singing modern music.

Ugo Farell was born on 12th March 1974 in Lille, Northern France. He is of Spanish and Egyptian descent.
Ugo discovered his voice at a very young age and entertained his school mates and even his teachers during recess.
Ugo possesses a special gift very few singers possess being both a tenor and a sopranist. At 16, Ugo bacame a camp counselor and started performing in front of children and colleagues. This gave him the confidence to sing in front of an audience and lead to a 3 year stint at one of Europe's most prestigious music hall and cabaret where Ugo sang night after night.
One f ... ateful night in May 1996, Alain Liberty, director of Radio Active in Paris was in the audience and was blown away by Ugo's talent. Alain offered to become Ugo's producer on the spot.
In September 1998, after a year and a half of hard work, Ugo's first album Preces Meae, "My Prayers" in latin was released by Sony Music. The album achieved international success and Preces Meae, Ugo's first single, reached number one on Turkey's single chart.
A French and international tour followed, which saw Ugo perform at iconic venues such as The Olympia, The Sports Palais and Paris Zenith.
At the end of 2001, Ugo decided to take a break and spend time at home with his family.
In 2012, Ugo was in the final of Belgium's Got Talent and finished second. 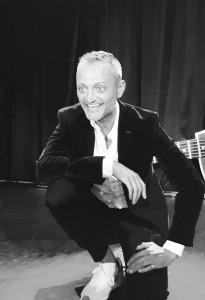 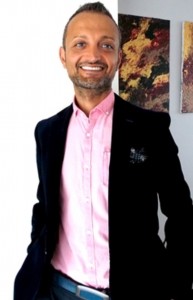 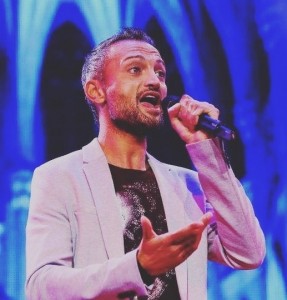