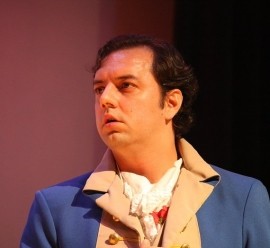 (no reviews)5.0
Country: Colombia
Based In: Bogotá, Colombia
Performs: Worldwide
From: Contact

Born in the city of Ibague, Colombia where he studied harmony and violín. Make theoretical studies in the Escuela Superior de Canto in Madrid. He has worked with the baritone voice Cuban Ramon Calzadilla, Spanish tenor Pedro Lavirgen and Monserrat Caballé .
2016: performed a concert like semifinalist of the contest “ Voces líricas para Antofagasta “ in Chile. In Spain he did the debut of principal tenor for the ópera “ un ballo in maschera “by Verdi.
2015: He sang again for Sands Corporation in China and also with the international season in Bogotá.
2014: He made the p ... rincipal roles in the international season of Opera and Zarzuela in the “ Bellas Artes “ theatre of Bogota .
2013: performed in Venetian Macau for Sands Corporation in China. He sang at the Pacific Alliance Concert in Merida, Spain.
2011: He participated in the Tivoli Theatre premiere of Barcelona for the season in Doña Francisquita Zarzuela.
In Madrid he sang in the government house performing "Tamino" in Die Zauberflöte.
2010: In North America he is part of the production of the opera Carmen in New Jersey in which he plays the role of "Don Jose"
2008: He debuted internationally in Porta Alegre and Braganza in Portugal in the operas La Traviata and Madame Butterfly, in Spain Juan Carlos has recreated the title roles of Mozart's Magic Flute and Verdi's Rigoletto Concert plus Bilbao, Valencia, La Coruña Vigo and Seville. 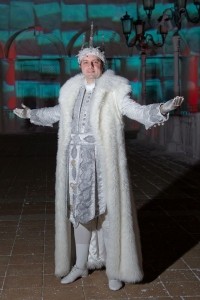 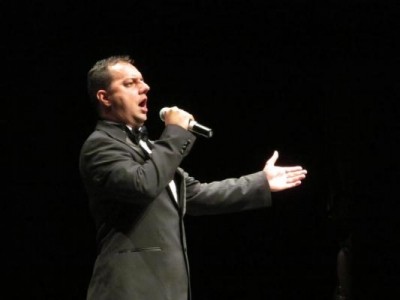 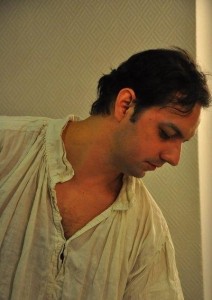 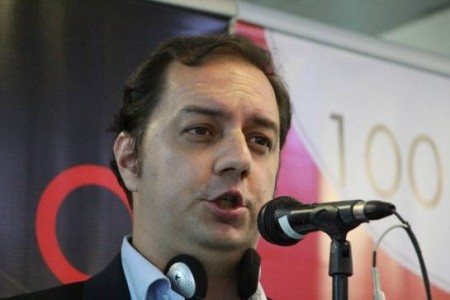