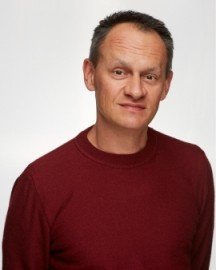 (no reviews)5.0
Country: United States
Based In: 92262, California
Performs: Worldwide
From: Contact

Born in south of France, I studied and graduated on pharmacy chemistry. Then moved to south pacific french islands ( New caledonia and Tahiti) where I was part of a theatre physical actor’s and dance companies.
Then moved to Brazil and USA where I studied and performed as a clown Mister Nonono !
My passion is the non verbal poetry and buffoons jokes !
Also the movement is all for me ! 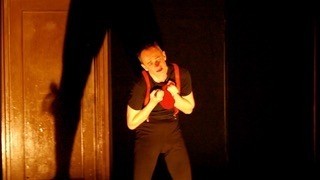 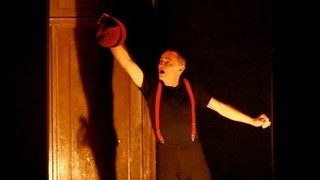 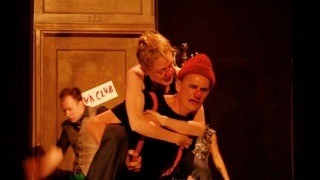 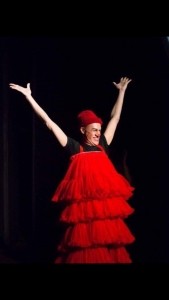 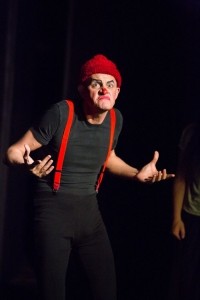 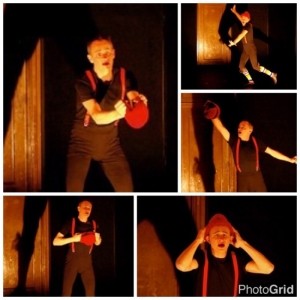 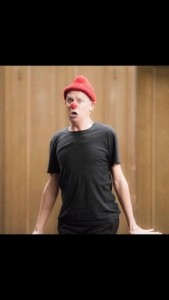 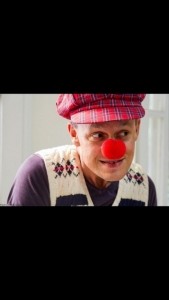 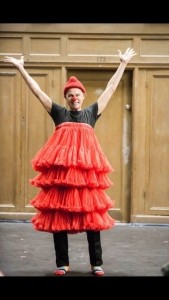 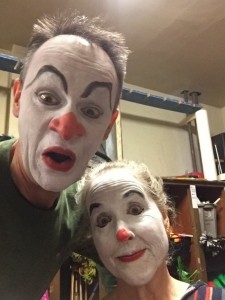 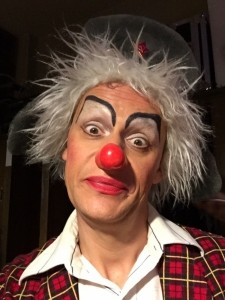 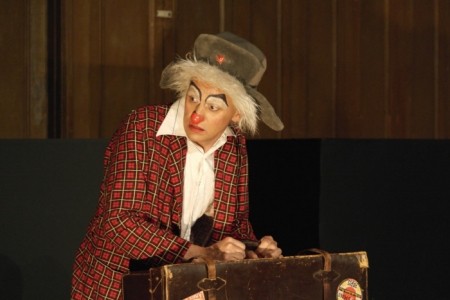 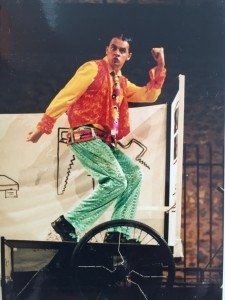 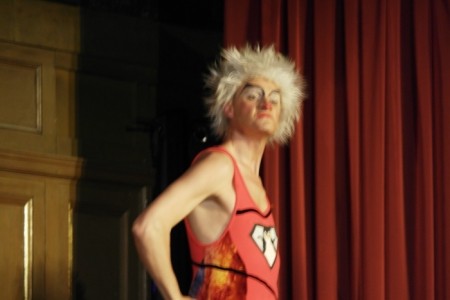 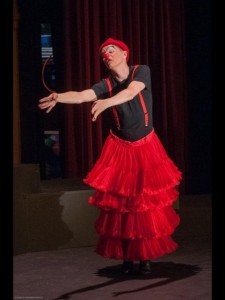 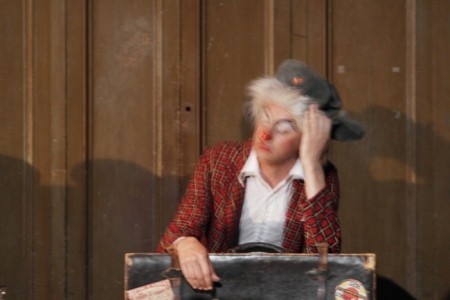 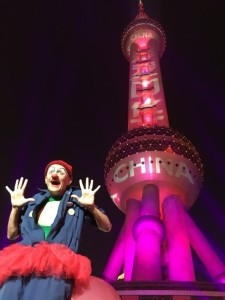 Non verbal, physical comedy , buffoons, clowning are my favorite !
Audience interactions, poetry laughters and cry are my cup of tea !

I have a french citizen european passport,
non US resident but B1/B2 visa living part time in Caifornia ,
permanent resident of Brazil and allowed to work in Brazil too
US jobs would be great for me but world wide resident also.
I am married with a french man