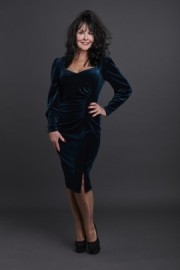 (no reviews)5.0
Country: United Kingdom
Based In: Norwich, East of England
Performs: Worldwide
From: negotiable

When contacting this member, please state that you are viewing their Entertainers Worldwide profile.
Request a Quote
Share this Page:
Profile Views: 266
Report this profile

I am available for signings and Guest Appearances. I also perform my poetry performance act that I penned and published "Asimbonanga" meaning "One who has yet to be seen!" dressed in my Zulu Warrior Maiden Costume with my trusty assegai (zulu spear) and springbok shield as seen on TV ITV in "The X-factor" 2012.

My Official Website http://www.donnaafrica.co.uk/default.aspx
I am Donna Africa - A Reality TV Star, Mature Model, Warrior Poet and Author
Affectionately nick-named "The Queen of Dreams" as I traveled half way round the world to chase, conquer and realise my dreams of yesteryear today. Proudly cast as a London 2012 Olympic Games Ceremony Performer. A Reality TV Star as seen on Channel 5 documentary "Benefits Got Talent" 2015 & 2016, Channel 4 "Four Rooms" 2013, Britain's Got Talent 2012, The X-Fcator 2012, The Weakest Link 2012. All my work showcased on my website CV http://www.donnaafrica. ... co.uk/cv.aspx 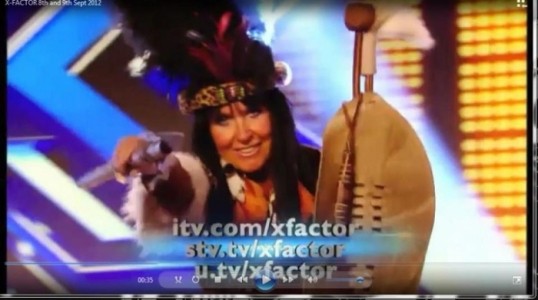 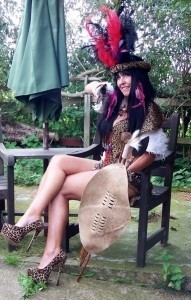 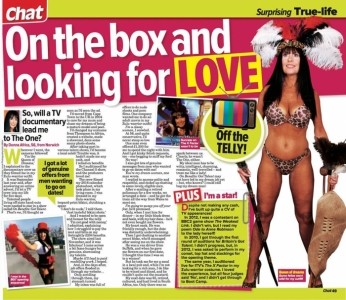 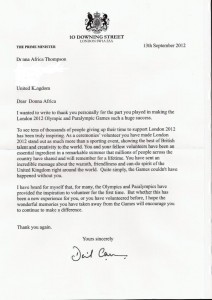 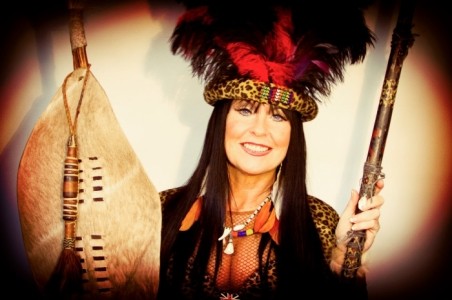 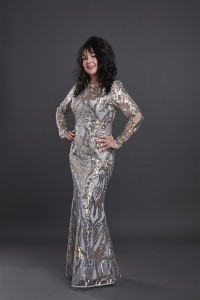 London - My Talent Act and a Judge for Zimbabwean beauty Pageant and Talent Competition
UEA Norwich Norfolk - A VIP Guest every year.